Actors Salman Khan, Katrina Kaif, and the Tiger 3 team, directed by Maneesh Sharma, will film the action-packed espionage across several European locations. Now, it seems like the team Tiger will fly abroad in the second week of August to begin filming the overseas portion of the film, and will be shooting nonstop for the next two months. 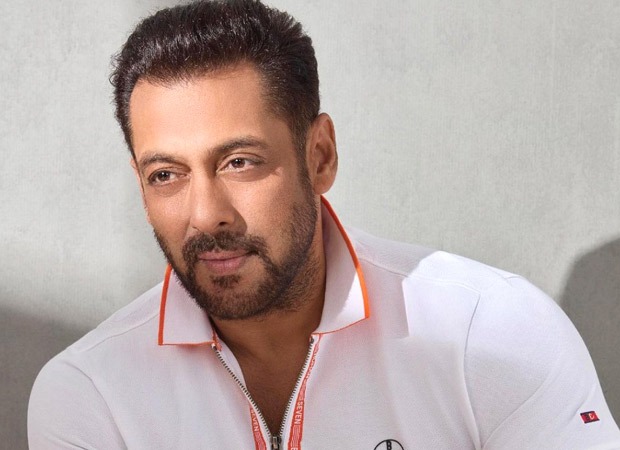 After conducting comprehensive recee in a number of places, the producers have opted to shoot Tiger 3 in Austria, Morocco, Turkey, and Russia, with a quick stop in the United Arab Emirates. According to a tabloid, the story of Tiger 3 requires the characters to hop from one place to another for an impossible mission. It will be 50-day plus schedule.

Salman Khan and his crew are slated to board the plane on August 12, but Katrina Kaif is anticipated to join them later in the month. The crew will begin filming solo sequences with Salman followed by the two stars joining him in later schedule.

The filmmakers considered shooting the film in Ireland, Greece, Spain, and France at one point. However, it is unknown whether they’ll be visiting these locations.

To create the larger-than-life action, the producers enlisted a number of action directors from varied backgrounds. The budget is in the region of Rs. 300 crore, and Aditya Chopra has made it plain that he wants to create content that can be enjoyed on the widest screen possible.