The hit franchise Mirzapur became famous among the masses for its engaging content on crime starring Pankaj Tripathi and Ali Fazal in lead. After Mirzapur 2 the fans are eagerly waiting for Mirzapur 3 to go on the floors as it has been a long time. The Dil Chahta Hai producer Ritesh Sidhwani has made the fans excited by dropping a hint on commencing the shoot of Mirzapur 3 this year and releasing it the following year. 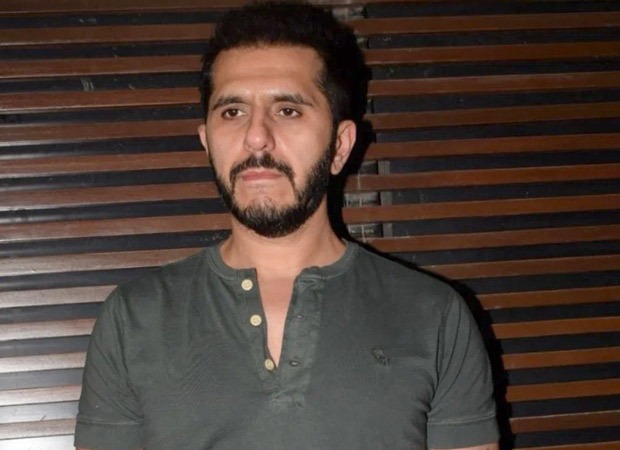 Seems like the fans of the hit series don’t have to wait for too long as Mirzapur 3 will be back with its crime drama with an extra dose in it. Part 1 and 2 of Mirzapur created a boom on the OTT platform, Amazon Prime, and garnered critical acclaim from fans and critics for its rich take on Mafia.

Co-founder of Excel Entertainment and producer Ritesh Sidhwani said that the story for part 3 is being written and had also scheduled the shoot for this year but due to the 2nd wave of the pandemic the shooting has been stalled. He further clarifies that despite the government having fixed a particular period of time for shooting the heavy rains outside have created a barrier for them. The 48-year-old producer assures that the shooting will commence soon and the much-loved franchise will see the light of the day only the next year.

Also Read: Mirzapur to go back to storyboard for season 3