Over the past few weeks, Shah Rukh Khan has been busy shooting Pathan. The film is a long-awaited comeback of the actor since his last stint in Zero. Soon, he will have a superstar neighbour at Yash Raj Films Studios as Salman Khan is set to begin the shoot for Tiger 3. 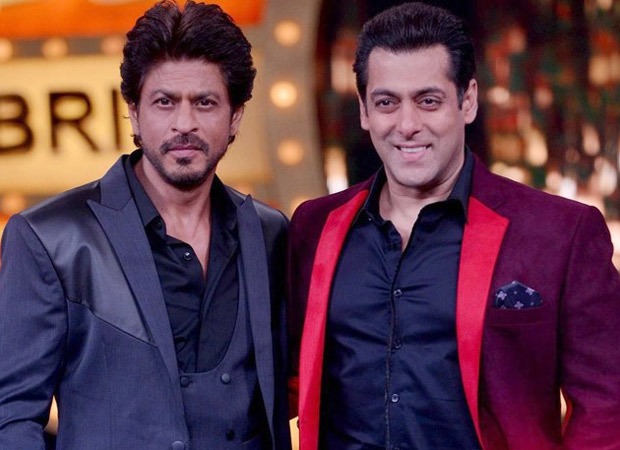 According to a daily, Salman Khan will begin shooting on July 23 in Mumbai. A special set has been erected for the upcoming thriller. Katrina Kaif joins the shoot too whereas Emraan Hashmi begins next week. Meanwhile, only a few doors away, Shah Rukh Khan is shooting Pathan and confrontational scenes with John Abraham. Both the film units will film until mid-August before they fly to foreign locations, respectively.

Since the two superstars have overlapping schedules, it seems like the perfect time for Shah Rukh Khan to shoot his cameo for Tiger 3. Salman Khan has already filmed his portions for Pathan. Aditya Chopra reportedly wants to create a spectacular scene worthy of their reunion. The teams are currently discussing the possible dates to shoot the cross-over.

ALSO READ: Shah Rukh Khan and Sanjay Dutt to come together for the first time for multilingual film Rakhee

The post Shah Rukh Khan may shoot Tiger 3 cameo with Salman Khan at YRF Studios where he is shooting Pathan appeared first on Bollywood Hungama.