Dhadkan actress and fitness enthusiast Shilpa Shetty Kundra gave a miss to her shoot of Super Dancer 4 after her husband Raj Kundra got arrested in a pornography case. Shilpa is a common face as a judge in many dancing reality shows and was one of the judges of Super Dancer 4 along with Anurag Basu and Geeta Kapoor. The diva is very miserable at the moment and is refraining from shows and media appearances. She has been confined to her house since Raj Kundra’s arrest leaked all over the newspapers and websites. 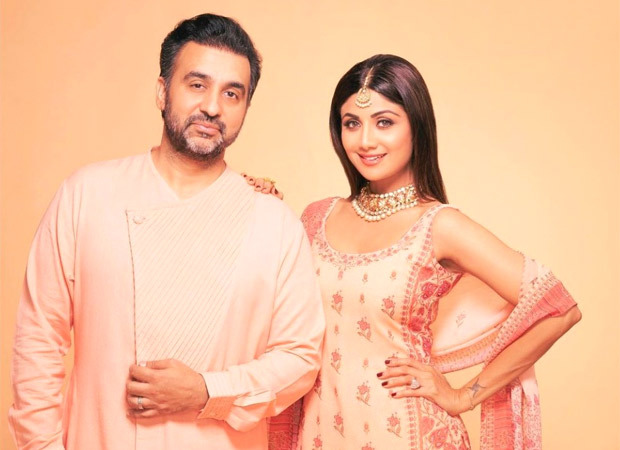 The actress has been a part of Super dancer since season 1 and had taken a short break when her family members got Covid positive. As the shooting is conducted on Mondays and Tuesdays every week co-judges Anurag Basu and Geeta Kapoor were present but Shilpa skipped the shoot.

The 46-year-old actress was very excited about Hungama 2 which was her full-fledged comeback film but after all the chaos she has stopped attending promotional activities and media conferences of Hungama 2. An unknown woman registered a case with the Mumbai police about businessman tycoon Raj Kundra forcing her into the pornography industry after assuring her of giving Bollywood movies.

Also Read: Raj Kundra trolled by netizens for his Twitter bio, ‘Life is about making the right choices’ after being accused of making pornographic films