Aanand L Rai is currently producing multiple films under his banner Colour Yellow Productions. The filmmaker recently finalised three new projects for his banner. According to reports, Rai has signed actor Sunny Kaushal, younger brother of Vicky Kaushal to play the lead in his next production titled Nakhrewali. 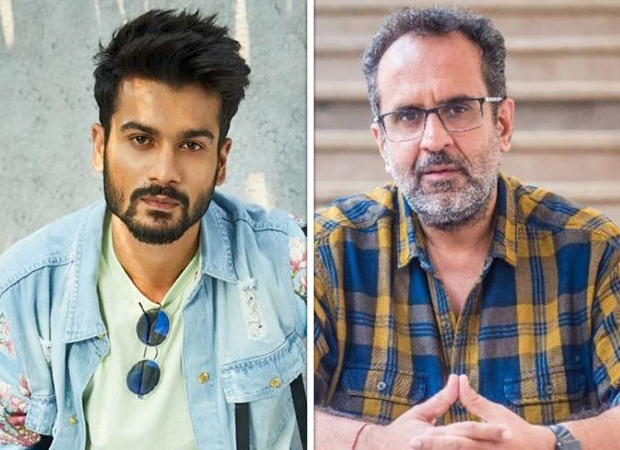 Reportedly, the film is a social comedy and will star Sunny Kaushal in the role of a guy who dresses like a girl. Rai has roped in one of his assistant directors to helm this film. The film is said to deal with a taboo topic in an entertaining manner. The filmmaker had previously addressed taboo topics like erectile dysfunction and gay love on screen with the Shubh Mangal Saavdhan franchise.

Sunny Kaushal who was last seen in the 2019 film Bhangra Pa Le will start shooting for the film later this year. He has two other films lined for release including Shiddat with Radhika Madan and Hurdang with Nushrratt Bharuccha and Vijay Varma.