Tanisha Mukerji freezes her eggs at the age of 39, says it’s a personal choice

Actress Tanisha Mukerji has recently made a revelation about her life. The actress revealed that she has undergone the process of egg freezing at the age of 39. She also said that she originally wanted to undergo the procedure at 33 but her doctor advised her against it. 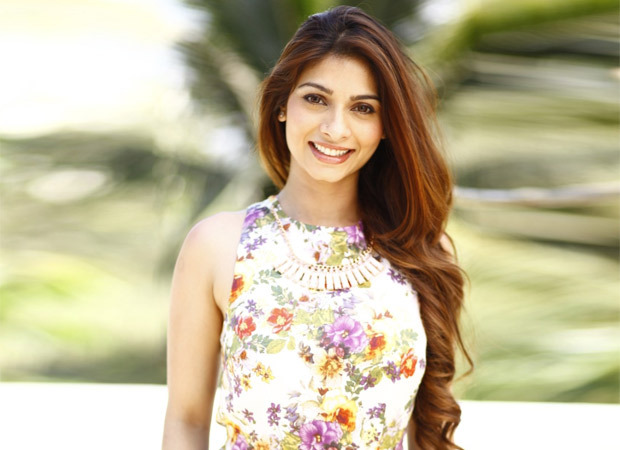 Speaking to a daily, the actress said that all these things were going on in her mind as she didn’t have a baby and finally she got some guidance and froze her eggs at the age of 39. Talking about its post effects, Tanisha shared that she put on a lot of weight due to the procedure. The process pumps with a lot of progesterone hormones which leads to bloating in the entire body. She also shared that apart from putting on weight, she also became round, glowing and even more beautiful. She loves pregnant women when they are in their most beautiful phase with that baby glow and was very happy about freezing her eggs.

Furthermore, she also talked about the complications she faced while taking this step, Tanisha said that when she first thought about freezing her eggs a decade ago at the age of 33, her doctor stopped her from doing so. The doctor advised her to do it only if she has no hope of conceiving a baby as it will take a toll on her body. Finally, when she turned 39, she went ahead with the process and believes it’s a personal choice.

She thinks that today, it is perfectly okay for women to not have children as it is not the only calling in one’s life. She concluded on that note by saying it’s okay to not get married, not be in a relationship and not define themselves by the man beside them. Tanisha also insisted on people for adopting children as there are many orphans who need a better life and the love of their parents.

The post Tanisha Mukerji freezes her eggs at the age of 39, says it’s a personal choice appeared first on Bollywood Hungama.