Tisca Chopra went out to the suburban Mumbai theatres this morning and distributed 1500 kgs of rice packets to theater workers. Tisca Chopra plans to reach out to theatre workers all over who’ve been out of work throughout the pandemic via her initiative Tisca’s Table. 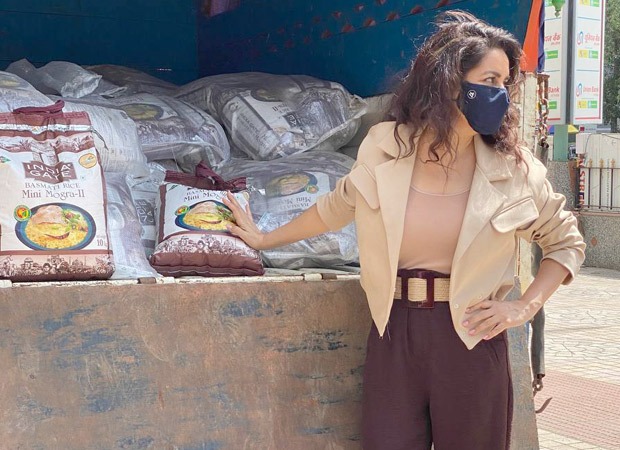 Talking of this drive, Tisca Chopra says, “We all know how theatres have been shut. It’s been almost a year and a half. The single-screen theatres have faced the major brunt of the same. In normal times these theatres are the hubs of the social life in that area – perhaps the only sources of entertainment for people living around there. The workers end up becoming friends with the customers coming in every weekend for a movie. And these theater workers have been out of work for this whole time. I felt we must reach out in whatever way we can and thus we decided to take this up as a part of our initiative. If each one of us comes out and helps, we may be able to curb the suffering around us a little, at least in terms of food and basics. Whether it is a small or a big help, it doesn’t matter.” 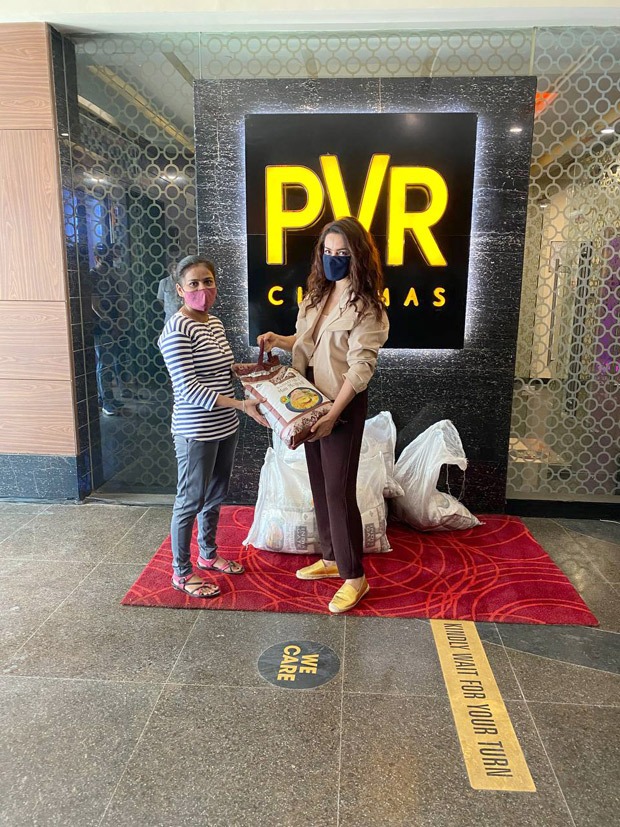 “We have got tons of rice to share with people in need. It is a staple in this area. It is shared with us very kindly by the India Gate Basmati team. At this time we felt that Tisca’s Table needed to put food on tables of actual people where they might not be able to afford them right now,” adds Tisca.

Tisca Chopra is also trying to help out daily wagers in this pandemic. “There isn’t enough work and that is fast becoming an issue again with the Delta variant and the 3rd wave looming. With India Gate and Chef Vikas Khanna, we reached out to trans people who are truly in need of basics. Gautam Thakker of Everymedia has very kindly helped set this initiative up with the theatre workers association and Mr. Akshaye Rathi to make sure food reaches all over Maharashtra and Vidarbha areas. We are working on other ways too to reach out to all those in need,” concludes Tisca.

ALSO READ: Tisca Chopra gets a letter of appreciation from Amitabh Bachchan for her book, ‘What’s Up With Me?’

The post Tisca Chopra donates 1500 Kgs of rice packets to theatre workers suffering due to the pandemic appeared first on Bollywood Hungama.