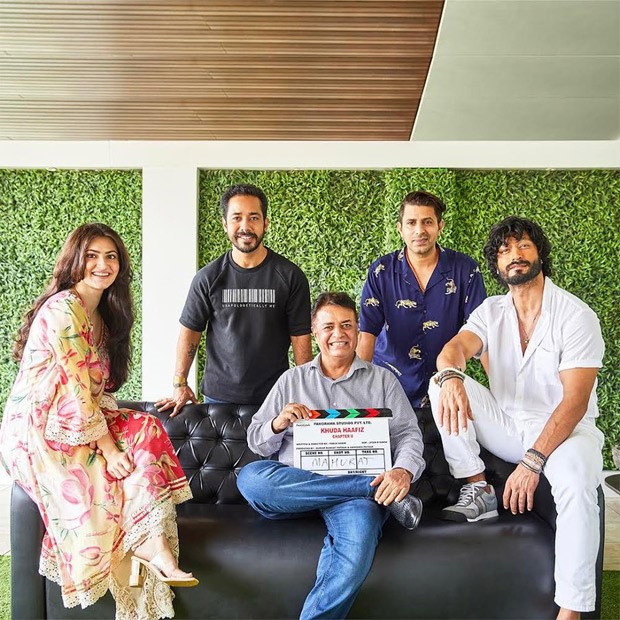 The actor shared the news on his Twitter handle and shared a picture posing with Shivaleeka, Faruk, Abhishek Pathak and Kumar Mangat Pathak who was holding a clapperboard in which it was written ‘MAHURAT’. Sharing the picture, Vidyut wrote, “A story meant to redefine INTENSE! Khuda Haafiz Chapter II Agni Pariksha hits the floors,” while tagging everyone.

Khuda Hafiz Chapter II: Agni Pariksha is the sequel of the 2020 film Khuda Hafiz. The film was released digitally on Amazon Prime and was based on the story of Sameer Chaudhary played by Vidyut Jamwal who rescues his wife Nargis played by Shivaleeka Oberoi from the Middle East as she gets trapped in the trafficking.