“Abhhi woh apne haadse se nikal hi rahi hai…She’s just getting out of her trauma,” writer-director Rumi Jaffrey makes it clear that Rhea Chakraborty will not be seen doing any media to promote Chehre, the film she shot with Amitabh Bachchan and Emraan Hashmi just before her boyfriend Sushant Singh Rajput passed away. 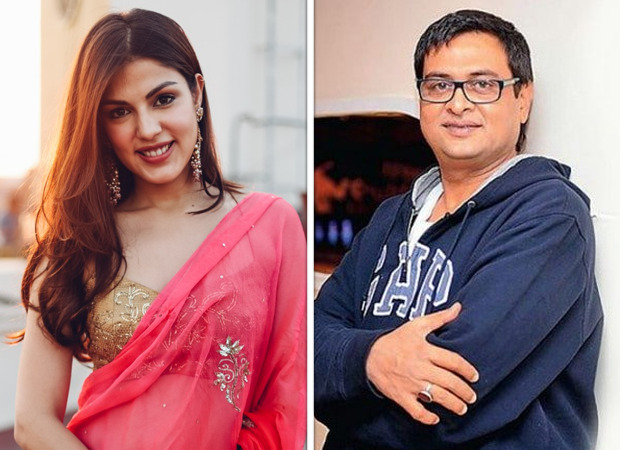 Rumi never thought Rhea would become such a controversial part of Chehre. “To be honest, she doesn’t have that much to do in Chehre. So those who go to see my film in the hope of getting a good look at Rhea are in for a disappointment. The main focus of interest is Bachchan Saab and Emraan’s jugalbandi. Their interaction is what gives the film its tense appeal.”

As for Bachchan Saab “He will surprise you. His passion for creating new characters breaking fresh grounds in every film, are very much on display in Chehre. Most directors want to work with Bachchan Saab, so they will have his name on their biodata. But I want to work with him again to show how much I still have to do with him.”

No date has been fixed yet for the theatrical release of Chehre. The producer Anand Pandit has gone to the States to see his newly born grandson. The release date will be announced when he returns.

Also Read: Rhea Chakraborty shares a selfie along with a message of hope

The post “We are not exposing Rhea Chakraborty to the media yet” says Chehre director Rumi Jaffrey appeared first on Bollywood Hungama.