Yami Gautam summoned by the Enforcement Directorate in connection with a money laundering case worth about Rs. 1.5 crore

Actress Yami Gautam has been summoned by the Enforcement Directorate (ED) on Friday, July 2. As per reports, she has been summoned for questioning by the ED in an alleged violation of the Foreign Exchange Management Act(FEMA). 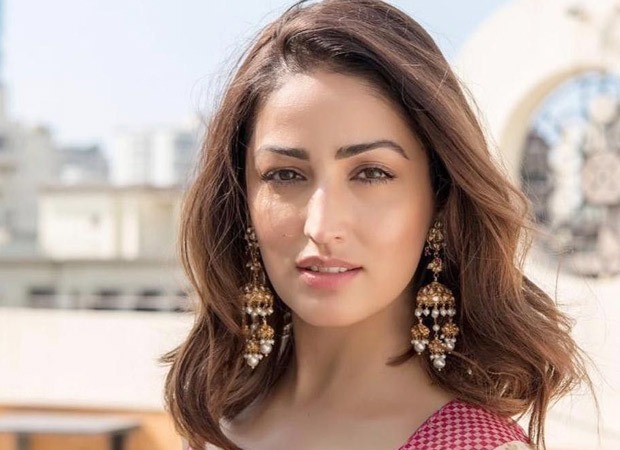 A senior ED official has said that Yami has been summoned for an inquiry into foreign exchange worth about Rs. 1.5 crore. The agency has suspicions of foreign monetary transactions in her private bank account which she allegedly did not inform the authorities about. This is the second time that the ED has issued a summons for the actress. She has been asked to appear for questioning on July 7.

Meanwhile, Yami Gautam recently returned to Mumbai after her wedding to filmmaker Aditya Dhar. The couple had an intimate wedding in the actress’s hometown. She is currently shooting for her upcoming thriller film, A Thursday.

ALSO READ: Yami Gautam misses her sister Surilee, calls her ‘one man army’ for helping her during her wedding with Aditya Dhar

The post Yami Gautam summoned by the Enforcement Directorate in connection with a money laundering case worth about Rs. 1.5 crore appeared first on Bollywood Hungama.