Yami Gautam, who recently got married to Uri – The Surgical Strike director Aditya Dhar, is currently enjoying her newly marital phase. However, the actress will be back to work now. 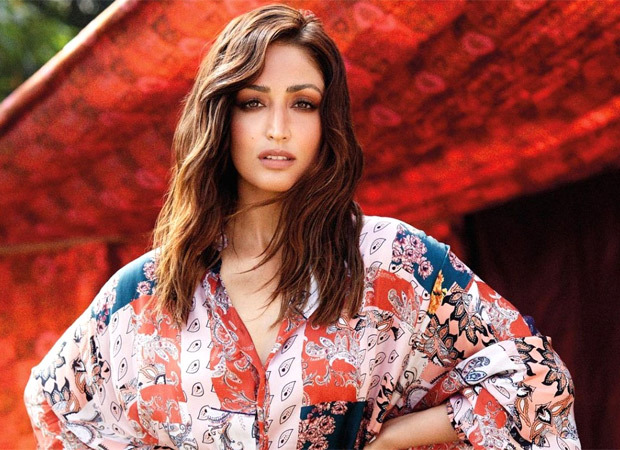 According to a daily, the actress will soon resume shoot for director Aniruddha Roy Chowdhury’s next untitled film. Yami is reportedly playing the role of a journalist and the storyline will be based out in Kolkata. The film was all set to begin with its schedule in the month of May. However, with the second wave of Covid-19, plans were halted. Now, as the situation has become better and the government has gives permission for shoots with protocols in place, Aniruddha has planned to begin with the shoot in Kolkata and Purulia.

The source also adds that the film will explore the crimes in journalism that sometimes go unnoticed and that Yami loved the script right at the time of narration itself. She will play a journalist who will drive the anecdote ahead. From the past few months, Yami is deeply invested in the project and had several Zoom call discussions with the director to understand the finer details of the story.

Also Read: Yami Gautam misses her sister Surilee, calls her ‘one man army’ for helping her during her wedding with Aditya Dhar

The post Yami Gautam to play a journalist in Aniruddha Roy Chowdhury’s next film appeared first on Bollywood Hungama.