Actors Aaron Pierre and Kelvin Harrison Jr. are all set to voice Mufasa and Scar in Disney’s upcoming prequel to The Lion King with director Barry Jenkins. 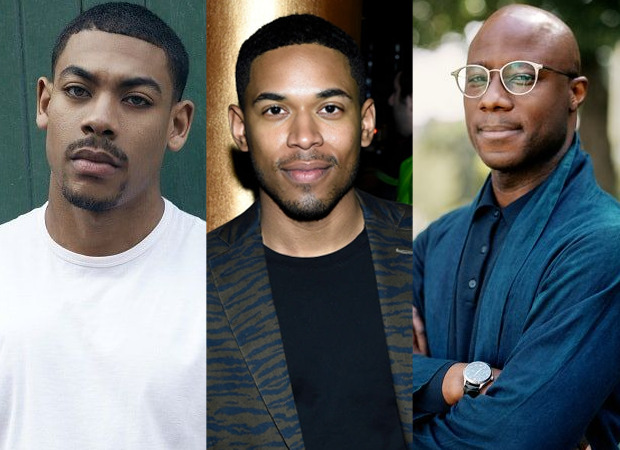 The film is expected to focus on the early years of Mufasa, the regal father of Simba, and his menacing younger brother Scar. After the studios photo-realistic adaptation of the classic grossed $1.6 billion at the global box office in 2019 Disney green lit the prequel with the Oscar winning director of Moonlight filmmaker Jenkins. Pierre, who previously worked with the filmmaker in a recent historical TV series The Underground Railroad, is set to voice Mufasa whereas Harrison Jr., best known for leading the Trey Edward Shults drama “Waves,” will portray Scar, whose birth-name is Taka.

According to Variety, talking about the prequel, Jenkins previously said that helping his sister raise two young boys during the ’90s, he grew up with the characters and having the opportunity to work with Disney on expanding the magnificent tale of friendship, love and legacy. This movie chronicles the lives and souls of folk within the African diaspora is a dream come true for him.

Jeff Nathanson, who wrote the screenplay for the 2019 movie, will be returning to write the follow-up. However, rest of the cast of the film is yet to be announced, though The Lion King prequel is likely to be star-studded. In the recent remake, Jon Favreau helmed the same while the voice cast included Donald Glover as Simba, Beyoncé Knowles-Carter as Nala, Billy Eichner and Seth Rogen and as Timon and Pumbaa and James Earl Jones as Mufasa.

The post Aaron Pierre and Kelvin Harrison Jr to star as Mufasa and Scar in Barry Jenkins’ The Lion King prequel appeared first on Bollywood Hungama.