Back in May 2020, it was announced that John Abraham had acquired the Hindi remake rights of the Malayalam film Ayyappanum Koshiyum. The film originally starred Prithviraj Sukumaran and Biju Menon in the lead roles. The announcement was made on May 26, 2020. The Hindi remake will be produced by John’s production house JA Entertainment. Soon after it was reported that Abhishek Bachchan was supposed to star alongside John Abraham in this remake, marking the Dostana duo’s reunion. But, now it seems fans will have to wait a bit longer for that reunion. 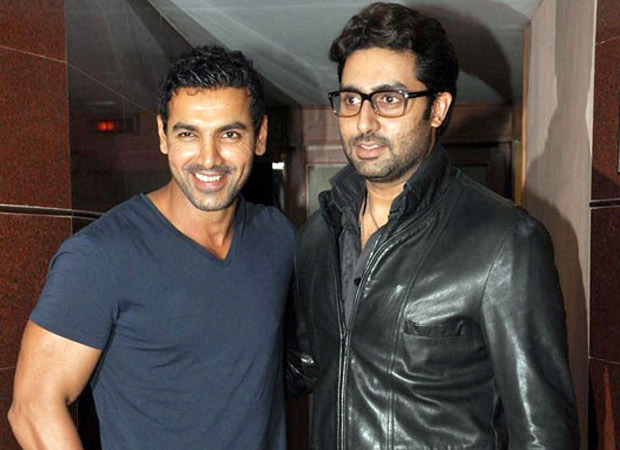 According to a tabloid, Abhishek Bachchan has opted out of the project. Filmmaker Jagan Shakti had begun prep for the same and the plan was to take it on the floor by November this year. However, a few weeks ago, Abhishek Bachchan reached out to John Abraham and the team to talk about the reservations he had coming on board for the remake. After much discussion, they amicably decided to part ways. Now, the team is on a hunt for Abhishek’s replacement. As of now, the makers plan to begin shooting in November itself.

Released in February 2020, the action-thriller was written and directed by Sachy and produced by Ranjith and P. M. Sasidharan under the company Gold Coin Motion Picture Company. Ayyappanum Koshiyum revolves around the conflict between Koshy Kurien, an influential and wealthy ex-Havildar, and Ayyappan Nair, a Sub-inspector in Attappadi.