After Hungama 2, Meezaan Jaffrey to lead Priyadarshan’s next thriller

Hungama 2 released and it turned out to be a damp squib. In fact, the audience completely dismissed the comedy. But nevertheless, it has not affected the lead star Meezaan Jaffrey. Instead, he has signed another film with Priyadarshan. 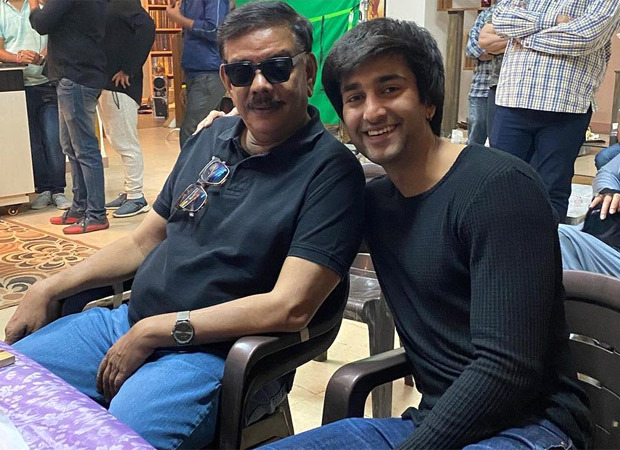 A source informed Bollywood Hungama, “Meezaan has been signed on as one of the leads in Priyan’s next movie which is a taut thriller. Unlike Hungama 2, this won’t have comedy but an underlying suspense. There were recent reports that he is beginning the film in August and this is the project that was being talked about. Meezaan had signed the film, while he was wrapping up Hungama 2.”

Apart from Meezaan, the film will star another male star as well. “The complete casting is not yet locked. It’s a cop thriller and a murder mystery. And many might think this is the same film that Akshay Kumar is doing with Priyadarshan but that’s not true. His film with Akki will roll after he wraps this film and it’s anyway a quick film.”

The post After Hungama 2, Meezaan Jaffrey to lead Priyadarshan’s next thriller appeared first on Bollywood Hungama.