Actors Ajay Devgn and Amitabh Bachchan will share screen space in edge-of-the-seat drama, MayDay. Devgn returns to director after 2016 actioner Shivaay. For the film, Big B was on board after one narration only. 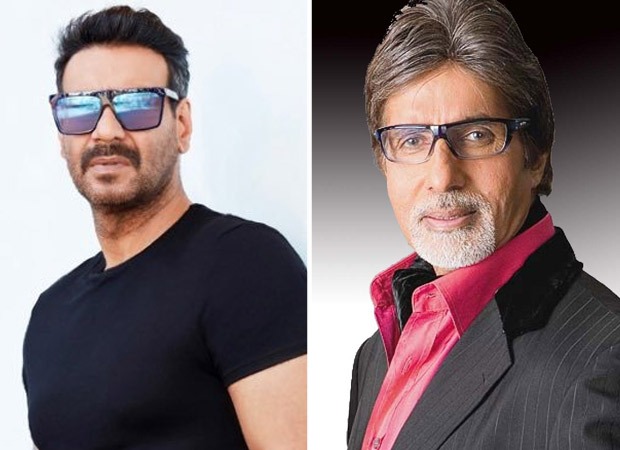 Speaking to a tabloid, Ajay Devgn recently said that Amitabh Bachchan is a delight to work with. He said that he has never seen a more dedicated actor than Big B. He revealed that once the veteran actor is on set, he will continue to rehearse and think about the scene. He called him phenomenal.

Ajay Devgn further revealed that he has known Amitabh Bachchan since childhood. S0, whatever he had to take away from Big B, he must have done in back then and that it is imbibed in him. He said that with Amitabh Bachchan, he has a different rapport. He said that it took him two minutes to come on board for the film.

Meanwhile, Ajay Devgn is currently seen in Bhuj: The Pride Of India. He will star in Chanakya, Maidaan, RRR, Gangubai Kathiawadi among others.