About two years ago Akashdeep Sabir, who has earlier featured in a number of films, commercials, series and plays was seen in the FaceBook advertisement which went viral. Since then the multitalented actor, director and producer has been busy working his way back to the big screen. In fact, Akashdeep is all set to start his second innings on the big screen and has a pretty packed slate. 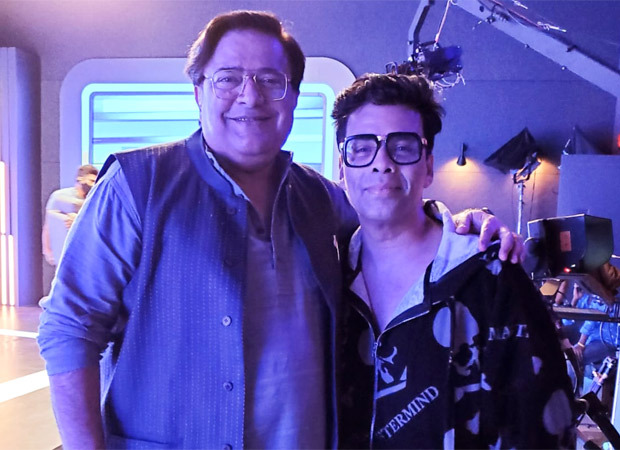 Besides co-producing the super hit Amazon show, Breathe 2, with Abundantia and with season 3 all set to commence, Akashdeep has locked another mega show in association with Banijay Asia, for Netflix. Talking about the yet untitled show a source informs us, “Though details of the show with Netflix are unavailable it is definitely in the works. In fact, shooting for the same will commence once the restrictions due to the Covid-19 pandemic have been relaxed since almost 70-80% of the shoot is scheduled to happen in South America.”

In the meantime, Akashdeep has busied himself with some very interesting acting assignments. Besides his advertisements for brands like Panasonic, Akashdeep, who was also seen in web shows like Broken, Breathe 2, and films like Sardar Ka Grandson, Toofaan, Zero and Milan Talkies will next be seen in Ekta Kapoor’s Who’s Your Daddy 2, Sharmaji Namkeen and the Karan Johar film Rocky Aur Rani Ki Prem Kahani. 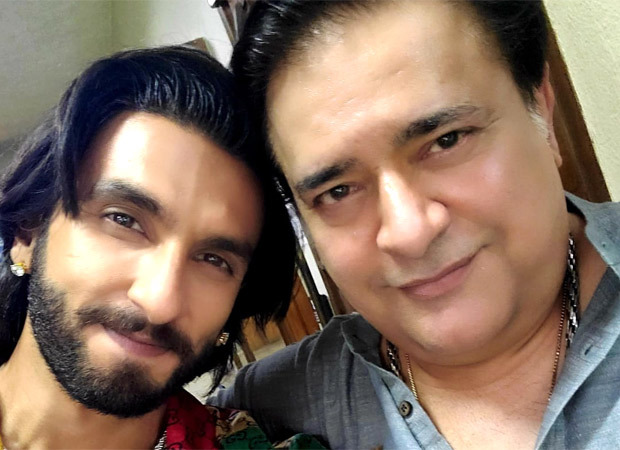 Interestingly, Akashdeep has already wrapped shooting for the Ranveer Singh – Alia Bhatt starrer Rocky Aur Rani Ki Prem Kahani and will next move onto to Sony Liv’s new shot Singh and Sons, followed by Amazon Prime Video’s series Monica. Besides this, Akashdeep will also be seen playing a pivotal role in the web series Breathe season 3.

On the production front, Akashdeep’s company Cinetek is about to roll out its next production Postman and a few web shows.