Almost a year after wrapping up Bellbottom, Akshay Kumar is gearing up for the release of Bellbottom starring alongside Vaani Kapoor, Lara Dutta, and Huma Qureshi. Ahead of the theatrical release of his film, he and director Ranjit M Tewari are currently in the UK to kick off the Hindi remake of Rakshasudu. Tentatively titled Cinderella, the film also stars Rakul Preet Singh. 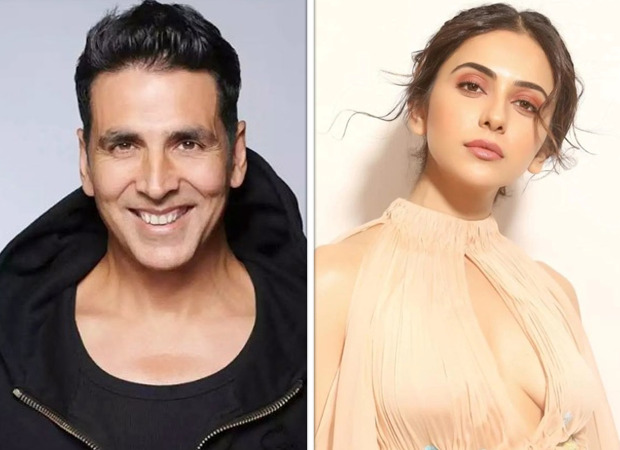 Over a month ago, reports stated that Akshay Kumar will reportedly star in the project. Producer Koneru Satyanarayana has revealed that the actor indeed approached them for the film’s rights for the Hindi remake. Now, the film will go on the floor on August 20.

Rakshasudu, starring Bellamkonda Sreenivas, is a story about Arun, a newly appointed police sub-inspector, who goes after a notorious serial killer who targets teenage girls. However, his mission soon comes at a terrible price.

Akshay Kumar is now gearing up for the release of Bellbottom which is bankrolled by Pooja Entertainment. The film releases on August 19. Apart from this, he has Sooryavanshi, Atrangi Re, Bachchan Pandey, Ram Setu, Raksha Bandhan among others.