Akshay Kumar starrer Bellbottom banned in Saudi Arabia, Qatar and Kuwait due to content not fit for exhibition

After much anticipation, Akshay Kumar starrer Bellbottom hit the theatres in India and selected cinemas abroad on August 19. The film, which kicked off and was completed last year during the pandemic, is the first big-budget Bollywood movie to have witnessed theatrical release. With that being said, the film has been reportedly banned in Saudi Arabia, Qatar, and Kuwait due to the content not being fit for exhibition. 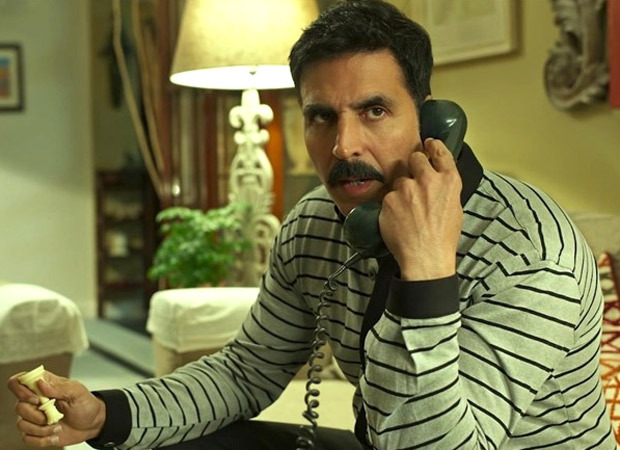 A source informed Bollywood Hungama, “The second half of Bellbottom shows the hijackers taking the aircraft to Dubai from Lahore. As per the actual incident that took place in 1984, U.A.E Defence Minister, Sheikh Mohammed Bin Rashid Al Maktoum, had personally handled the situation and it was the U.A.E authorities who had nabbed the hijackers. In Bellbottom, Indian officials, including the character played by Akshay Kumar, are shown as heroes of the episode. They also keep the U.A.E Defence Minister in dark about their operation. So there’s a strong possibility that the Censor Board in the Middle Eastern countries must have taken objection to it and hence banned it.”

However, reports on August 19 suggested that the Censor Board of U.A.E, the country is supposedly shown in a bad light, might approve and pass the film for exhibition. Infact, Akshay Kumar’s Bellbottom has been released in India in parts of the country where cinemas are opened while Maharashtra is yet to take a call on re-opening the theatres.

Based on true events, the film also stars Vaani Kapoor, Huma Qureshi, and Lara Dutta and is directed by Ranjit M Tewari.

The post Akshay Kumar starrer Bellbottom banned in Saudi Arabia, Qatar and Kuwait due to content not fit for exhibition appeared first on Bollywood Hungama.