Amitabh Bachchan on why he rehearses multiple times for films; says, “At my age, we can’t remember lines fast”

Superstar Amitabh Bachchan has revealed about why he practices his lines again and again for his films. During a recent interview with Chehre producer Anand Pandit, Amitabh and Emraan Hashmi talked about their upcoming movie. 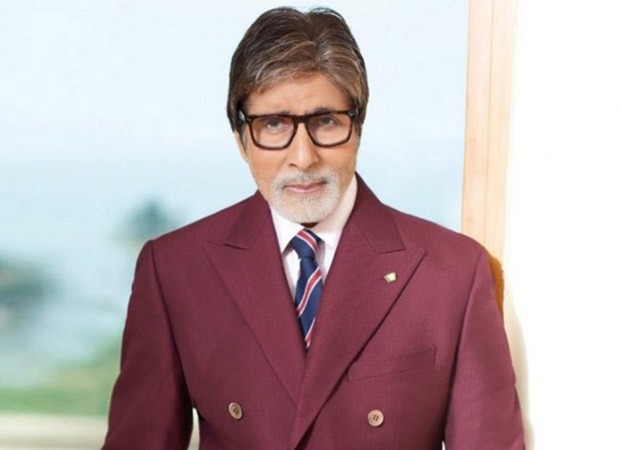 Taking to Instagram, Amitabh shared a video from the interview. During the interview, Emraan talked about Amitabh’s ‘badappan (goodness)’ and said that he gives his 500% to the film. He also revealed that he was excited and nervous about working with Amitabh Bachchan.

Emraan was quoted saying, “I have grown up watching his films…I didn’t want to mess up the first day of shoot with him. I didn’t want to forget my lines. I mugged up my lines. His speciality is the fact that he gives everything to a film.”

Amitabh said, “If the director and the producer have decided that this is what the protocol and the curriculum is going to be in making this film…we should follow it. I just feel there would be a huge amount of disrespect towards the maker…it is our duty to make sure then at least we deliver what they are asking us to do…This is our responsibility. This is the reason why I rehearse over and over. At my age, we cannot remember our lines fast. I rehearse so that the lines stay somewhere in my mind. Many of my co-stars have said that I rehearse a lot. I just tell them to let me do it on my own. But it is necessary.”

Talking about the shoot of Chehre, Amitabh said, “I was so petrified when I was told we have to go to Slovakia and shoot in the snow. But when I landed, I saw every crew member was provided with every sort of facilities to survive in that temperature.”

On the work front, Amitabh is currently hosting the 13th season of Kaun Banega Crorepati on Sony Entertainment Television. He is also working on Vikas Bahl-directorial Goodbye and completed its first schedule. The film also features actors Neena Gupta, Rashmika Mandanna, Pavail Gulati, and Elli Avram. He will also be seen in the remake of the Hollywood film The Intern with Deepika Padukone. In the pipeline, he has Brahmastra, Jhund, and Mayday.

The post Amitabh Bachchan on why he rehearses multiple times for films; says, “At my age, we can’t remember lines fast” appeared first on Bollywood Hungama.