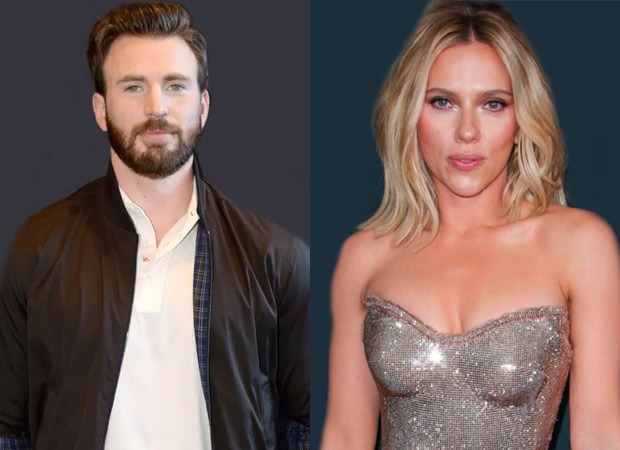 Writing of the script will be done by Deadpool writers Rhett Reese and Paul Wernick and will be helmed by filmmaker Dexter Fletcher who last directed Elton John biopic Rocketman.

Evans and Johannson have worked together in three Avengers films, Captain America: Winter Soldier and Captain America: Civil War. Not only on-screens, the duo shares good friendship off-screen as well.

On the work front, Scarlett Johansson will be featured in Wes Anderson’s yet-untitled movie whereas Chris Evans will be seen in projects like sci-fi black comedy Don’t Look Up and action-thriller The Gray Man.