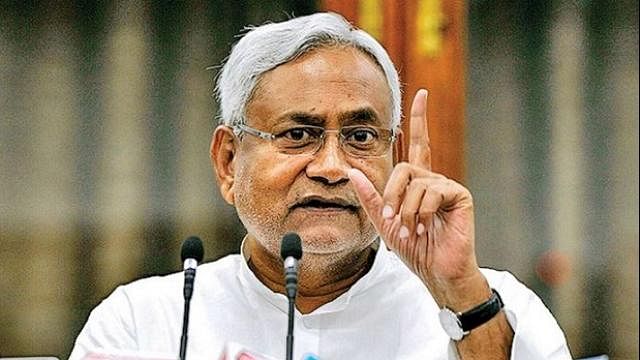 The order came after a participant at the Janata Darbar urged the chief minister to impose a ban on obscene songs in Bihar.

The complainant said that the Bhojpuri and Magahi film industry are frequently making obscene songs having double meanings, and it is not healthy for society.

As soon as Nitish Kumar heard the complaint, he called the chief secretary to take strongest possible action against the offenders. He also sent the complainant to the officer concerned for the same.

The Bihar government had taken action in this matter earlier but was not implemented properly. Even the transport department had issued guidelines for auto, taxi, bus and other vehicles on July 6, 2018, asking them to follow the guidelines or face the consequences including cancellation of their permit and as well as seizures of the vehicles.

The youth pointed out that action should be taken on the makers of Bhojpuri and Magahi film industries, responsible for making obscene songs.

"Bhojpuri film industry, in particular, has so many songs that make it uncomfortable for common people especially women," the complainant said.