Bridgerton’s Phoebe Dynevor will next star in a TV series titled Exciting Times, a series in development at Amazon Studios that explores contemporary romance with a twist. The actress received global recognition for her role as Daphne on the hugely popular Netflix Regency-era romance. Along with featuring in the upcoming series, Phoebe will also executive produce the same. 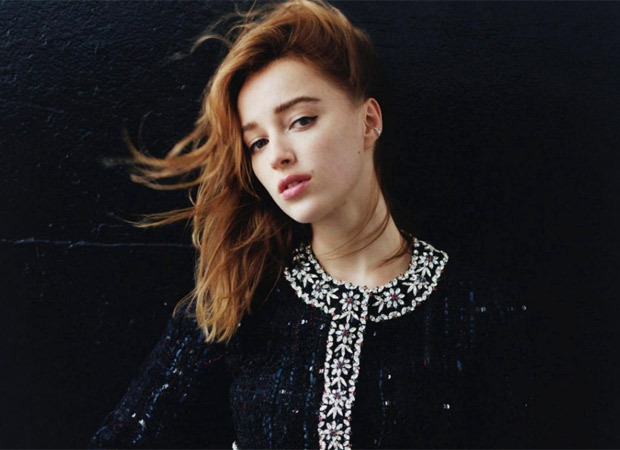 According to Deadline, Cooper Raiff will co-write with Dolan and will also be directing the TV adaption of the series based on Irish writer Naoise Dolan’s debut novel. Black Bear Pictures which optioned rights to the book ahead of its June 2020 U.S. release will be producing the premium series.

The story revolves around Ava, the role Dynevor is in talks to play, an Irish transplant abroad teaching English grammar to wealthy children, who becomes entangled in a love triangle with banker Julian and lawyer Edith.

On the workfront, Phoebe Dynevor was the female lead in the first season of Netflix’s Bridgerton which broke the streamer’s viewership record of release. She is currently filming in the U.K. for the upcoming second season of the period drama. Though, her involvement in the series beyond season 2 is unclear.

Dynevor recently signed to star in Sony Pictures’ I Heart Murder, a female-driven thriller. She also has Sky Cinema’s original film The Colour Room, opposite Mathew Goode in her kitty.