BTS cancels Map Of The Soul world tour amid COVID-19

South Korean group BTS has finally taken a call and cancelled their Map Of The Soul world tour. After postponing the tour last year indefinitely in unprecedented times of COVID-19, their parent company BIGHIT MUSIC made an official announcement. 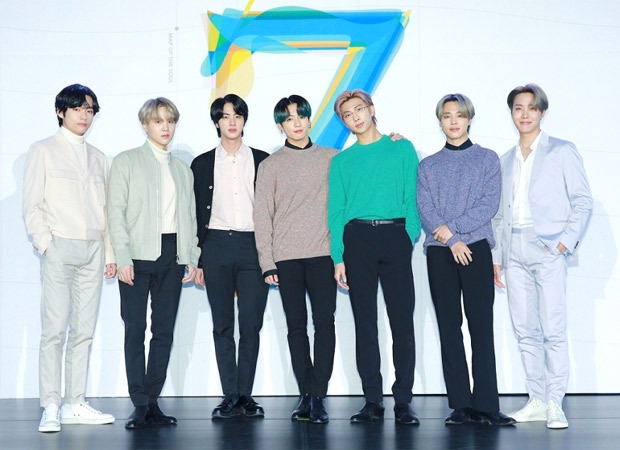 “The tour’s concerts in Seoul were previously canceled in February of last year, followed by the postponement of the North American leg in March; dates in Europe and Japan were postponed prior to the start of ticket sales in those regions. We regret that we must now inform you of the formal cancellation of the tour. For fans who have reserved tickets for the North American shows, you will receive an email from your original point of purchase regarding refunds,” it further read.

“Once again, please allow us to offer our sincere apology to all fans who have waited for the BTS MAP OF THE SOUL TOUR to resume. We are working to prepare a viable schedule and performance format that can meet your expectations, and we will provide updated notices as soon as possible” the statement concluded.

After cancelling their Seoul dates, they have postponed their 27-date North American leg that was supposed to kick off in April 2020.

Meanwhile, BTS has released three chart-topping singles in the last one year – ‘Dynamite‘, ‘Butter‘ and ‘Permission To Dance’. The group also dropped an album ‘BE’ with another chart-topper ‘Life Goes On‘.