It is Ranveer Singh in and as Baiju Bawra in Sanjay Leela Bhansali’s version of the musical saga, earlier filmed by Vikram Bhatt’s grandfather, the distinguished Vijay Bhatt. 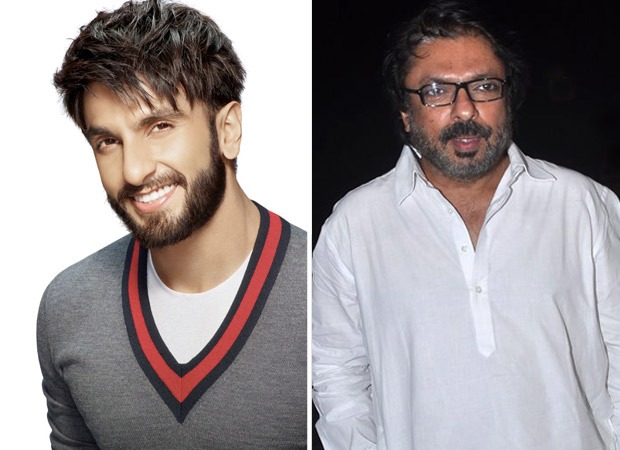 There were reports that Ranbir Kapoor has said no to Sanjay Leela Bhansali’s proposed musical love story Baiju Bawra. Sources close to Bhansali denied stating, “Ranbir has not been offered Baiju Bawra. The only time Ranbir turned down a role in a Bhansali film was when he was offered Hrithik Roshan and Aishwarya Rai starrer Guzaarish. Bhansali offered him the role that was eventually played by Aditya Roy Kapur.”