Excel Entertainment announces the commencement of shoot for yet another stellar film from its envious line-up full of big buck films. The shoot for romantic action-thriller Yudhra begins today, directed by Ravi Udyawar. Bringing the screens a fresh pair of Siddhant Chaturvedi and Malavika Mohanan. 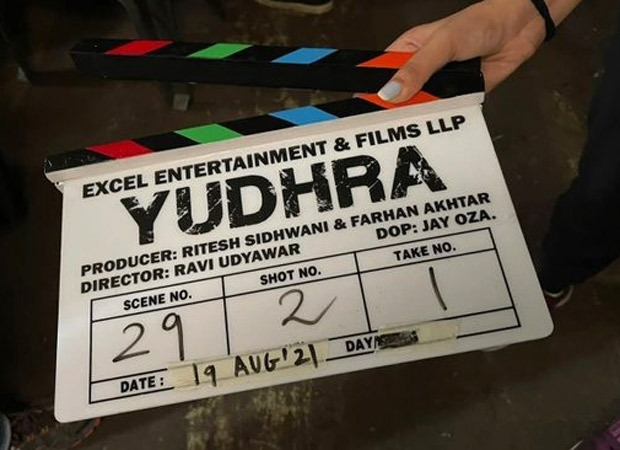 Touted to be a film with hard-core street fights, hand-to-hand combat, and amped-up action sequences, the film script is one for the young adult audiences. The quirky yet mesmerizing poster of Siddhant and Malavika as the first look for this highly anticipated film was unveiled earlier this year and along with the audiences, it had wooed the interest of the industry celebs.

Yudhra is helmed by Ravi Udyawar who has earlier directed Sridevi’s two-time National Award-winning film MOM. Produced by Ritesh Sidhwani and Farhan Akhtar’s Excel Entertainment, the film is set to hit the theatres in 2022.