It’s not a secret any more that Shah Rukh Khan has a cameo in Ayan Mukerji’s Brahmastra featuring Ranbir Kapoor, Alia Bhatt, Amitabh Bachchan, Nagarjuna, and Mouni Roy. The actor shot for his cameo over a period of 10 days at Filmcity in Mumbai in November 2019. There have been ample speculations on his character ever since then, however, we have an exclusive scoop on the same. 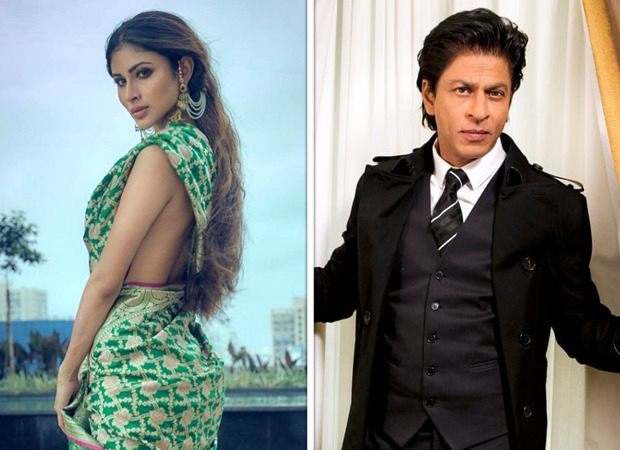 “Shah Rukh Khan plays the role of a scientist who is working towards creating powerful energy from resources around him. He has access to the most treasured weapon of the universe – Brahmastra – which is a major source of his energy. He appears in the first 30 mins of the film, and it’s his character that results in the beginning of Brahmastra’s journey,” a source informed Bollywood Hungama.

That’s not all, Mouni Roy, who plays the negative lead in Brahmastra, apparently gets all her powers from Shah Rukh Khan’s character. “It’s not that SRK willingly gives her the power. She steals it from the scientist and then begins the hunt to find Brahmastra, which is hidden somewhere within the earth in three distinct locations,” the source added.

Ranbir’s Siva, and Alia’s Isha come into picture only after Mouni steals and attains all her power. While Ranbir is said to be having a superpower to emit fire from his hands, Mouni’s character too has a special trait, which Bollywood Hungama will reveal in the days to come.