During the pandemic, Sanjay Leela Bhansali did what no other filmmaker dreamt of. He composed music for a Ghazal album titled Sukoon. This, while he  completed the shooting of his pending feature film Gangubai Kathiawadi starring Alia Bhatt and looked into the pre-production of his ambitious webseries Heeramandi. 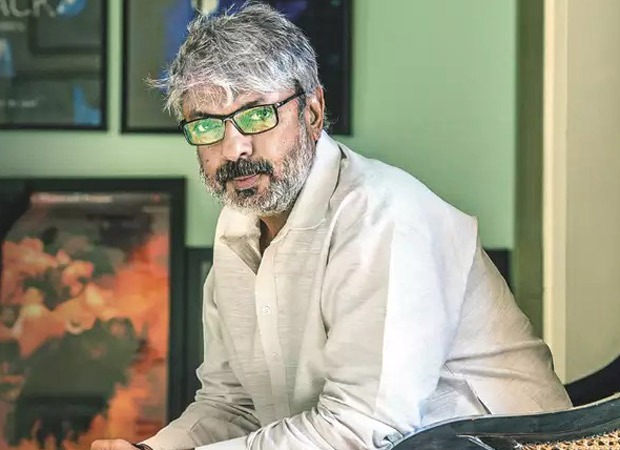 However there was the long hiatus during the lockdown when Mumbai and the rest of the nation was not allowed to leave home due to Covid 19 restrictions. This is when SLB conceived his Ghazal album, a collection of non-film songs composed by SLB himself which will now release in the first week of September on the music label Saregama.

Says Sanjay, “Of late, I’ve been composing music for my own films. But this is my first independent album. I am keen to know the listeners’ reaction.”

Sukoon is not an album of complex poetry and heavy raga-based compositions. These are easy-listening compositions accessible to every strata of music listeners.