Fiza producer Pradeep Guha passes away due to liver cancer

Well-known media professional and producer of Fiza, Pradeep Guha, has passed away after a prolonged battle with liver cancer. He passed away on August 21 after being put on a ventilator. He was admitted to Mumbai’s Kokilaben Ambani Hospital after being diagnosed with advanced-stage liver cancer a few weeks ago. He was reportedly in his late 60s. 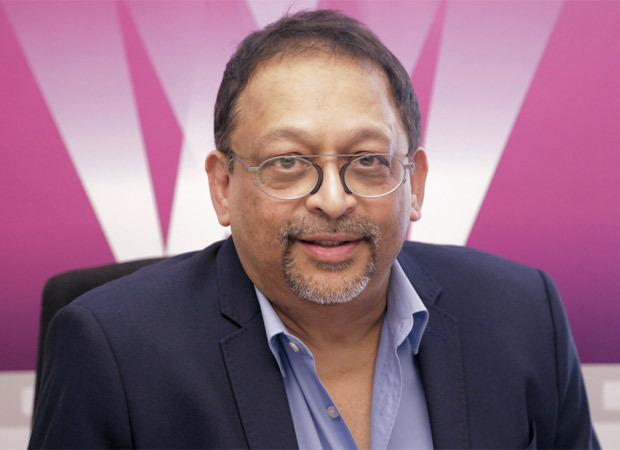 The producer’s wife Papia Guha and son Sanket Guha announced his death via a statement that read, “We regret to announce the sad demise of our dear Mr. Pradeep Guha. No condolence visit at home due to COVID restrictions. Please keep him in your prayers.”

Pradeep Guha was the former President of The Times Of India group. In 2005, he was appointed as the CEO of Zee Telefilm. He was last working as MD in 9X Media.