Kartik Aaryan’s next film Freddy has already gone on floors and now, it’s already out that Alaya F will be playing his lead actress in the concept oriented drama. But before Alaya was even approached for the same, the film was offered to multiple other heroines, including Tara Sutaria. 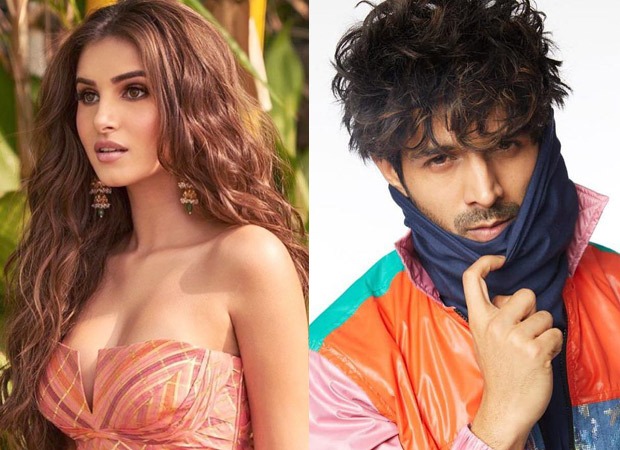 Yes, a source reveals that Tara was indeed the makers’ first choice for Freddy. The source shared with Bollywood Hungama, “The makers wanted a fresh pairing for the thriller and hence approached Tara for the same. The team needed her only for a few days in the initial schedule. But she had to say no to the same.”

And our khabri tells us that the reason behind her decision was a certain producer she’s already working with. “Sajid Nadiadwala who is producing Tadap and Heropanti 2 with Tara, plan to sign her for another film. In fact, she also has to shoot for Ek Villain 2 with Arjun Kapoor now for a few days. When she was offered Freddy, her dates clashed with a few days of Heropanti 2 shoot and Sajid refused to let her go as that would have hampered his project. Eventually, she had to say no to the makers of Freddy.” Well, Tara’s loss happened to be Alaya’s gain, who quickly jumped aboard since she also plays the lead in another Ekta Kapoor backed film U-Turn.