Following much delay amid pandemic and cast change, it seems like the Vikram Vedha remake is falling into place.  Actors Hrithik Roshan and Saif Ali Khan, who are set to reprise the roles of R Madhan and Vijay Sethupathi, will reportedly begin shooting in October 2021 in Serbia. 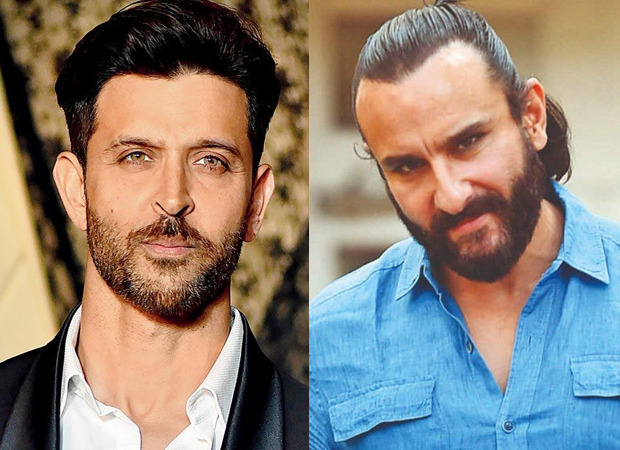 According to a report in a daily, the team of Vikram Vedha remake along with the lead actors will head to Serbia for the majority of the shoot followed by a schedule in Georgia. The plan is to film the action sequences in foreign locales before returning to India to shoot dramatic portions.

It is a noir thriller starring Vikram, a pragmatic policeman, and his partner Simon who are on the hunt to capture Vedha. When Vedha voluntarily surrenders, he offers to tell Vikram a story, throwing Vikram’s life into disarray.

Apart from Hrithik and Saif, Radhika Apte will play Khan’s lawyer wife in the remake. Bollywood Hungama earlier exclusively reported that the release date has also been fixed. A source said, “The makers have decided to release Vikram Vedha remake on September 30, 2022. The film goes on floors soon and the team of the film is confident that it’ll be ready by then. Also, it’s a great date since Gandhi Jayanti (October 2) and Dussehra (October 5) both fall in the release week. This would ensure healthy footfalls translating into superb box office numbers.”

The post Hrithik Roshan and Saif Ali Khan to kick off Vikram Vedha remake in Serbia in October 2021  appeared first on Bollywood Hungama.