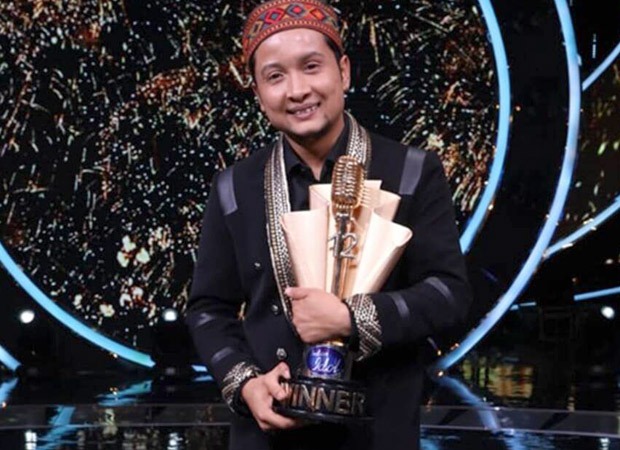 Pawandeep said, Indian Idol is a platform that shows artists a lot of respect, and the visibility it provides is unrivalled. They got to sing a lot of songs during the show, and they had the best judges and guests guiding them. It wasn’t his desire to win that drew him back into the arena, but rather his greed to learn. And he’s grateful that, after months of work on the concert, they all are ready to playback.

Arunita Kanjilal and Sayli Kamble were named first and second runners-up from the Top 6 Finalists, receiving a check for Rs. 5 lakhs each. Mohd. Danish and Nihal Tauro, the third and fourth runners-up, were each given a cheque for Rs. 3 lakhs. All the top 6 finalists received a cheque of Rs. 75,000 from Raj Superwhite Soap and gift hampers from Colgate and Denver respectively.

Bharti Singh and Haarsh Limbachiyaa, a prominent television couple, joined the team for a special segment and had everyone in stitches. Vijay Deverkonda, the South star, also sent a video greeting to his favourite Shanmukhapriya, which made the young singer blush. Aditya Narayan and Jay Bhanushali co-hosted the grand finale.