Bollywood actress Jacqueline Fernandez was questioned by the Enforcement Directorate today in Delhi. The actress has been questioned as a witness for an alleged multi-crore extortion racket reportedly led by Sukesh Chandrashekar, an accused in a bribery matter including the Election commission. 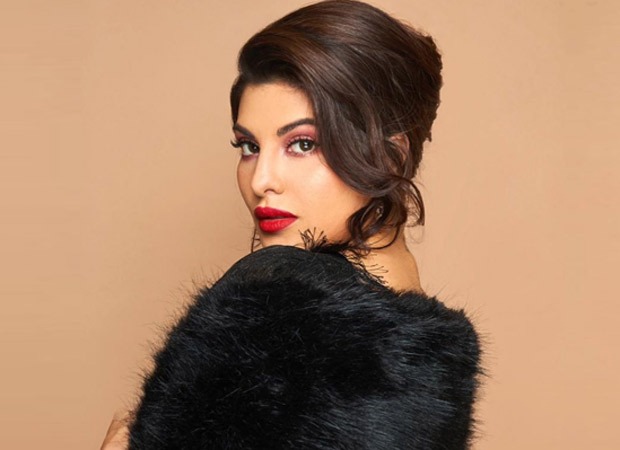 According to the reports, the actress is been questioned for the last five hours and is still under interrogation. Jacqueline is been used as a witness for this case and has no involvement otherwise. Sources close to the investigation and ED department have revealed that Jacqueline is a witness in the case and the ED has recorded her statement in today’s investigation, too. It is also being speculated that she even might be a victim in the case.

On the work front, Jacqueline Fernandez is all set to appear in an upcoming horror-comedy Bhoot Police co-starring Saif Ali Khan, Arjun Kapoor and Yami Gautam. She will also be seen in Attack with John Abraham.

The post Jacqueline Fernandez gets examined by the Enforcement Directorate in a money laundering case appeared first on Bollywood Hungama.