On Monday, Bollywood actor Jacqueline Fernandez was questioned by the Enforcement Directorate(ED) in Delhi as a witness in a Rs. 200 crore money laundering case. Reportedly, the actress was a victim of the same racket. 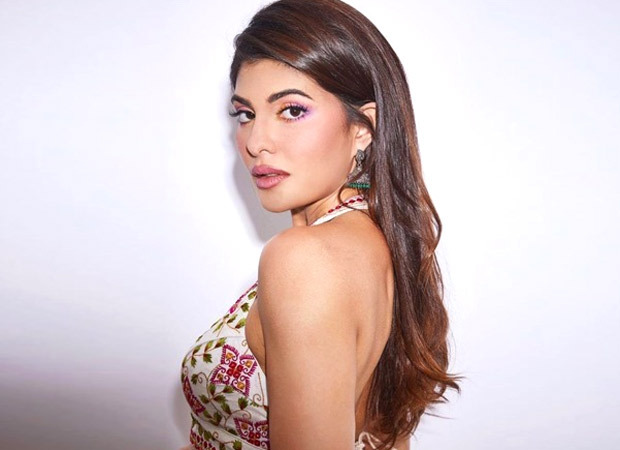 Reportedly, the sources in the ED said that the actor fell on the radar of Sukesh Chandrashekar, through his partner Leena Paul. Chandrashekar is the alleged mastermind of the racket.

Fernandez is being examined as a witness in the money laundering case and is not an accused, clarified the source. The actress in her statement recorded over five hours shared crucial details.

Reports further state that a top Bollywood actor was targeted by Sukesh and said that the name of the actor is being kept under wraps for security reasons.

“Sukesh Chandrasekhar is the mastermind of this fraud. He has multiple FIRs against him and is presently lodged at the Rohini jail,” the Enforcement Directorate said in the statement last week.

ALSO READ: Jacqueline Fernandez is a vision in white as she sends love and peace from Sri Lanka on the occasion of India’s 75th Independence Day