Janhvi Kapoor kicks off the shooting of Helen remake in Mumbai

Janhvi Kapoor, who was last seen in Gunjan Saxena: The Kargil Girl, will star in the Hindi remake of the Malayalam movie, Helen. The news was reported last year that the actress had signed the project. Now, the actress has kicked off the shoot in Mumbai. 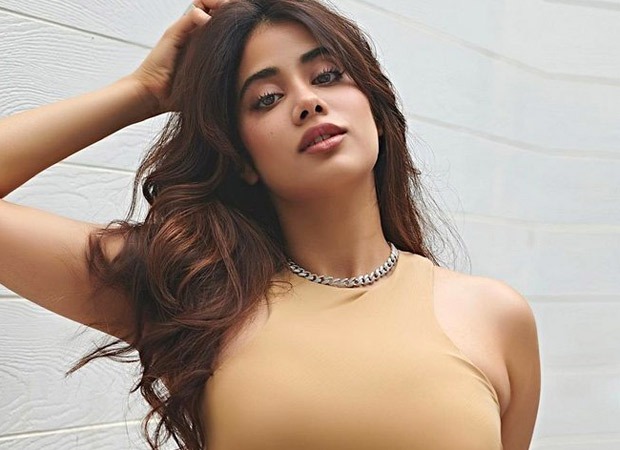 Tentatively titled Mili, as per reports, the film will be shot in India due to COVID-19 travel restrictions and filming concerns. The actress plays the role of Mili. She was supposed to kick off the shoot in June but the delay happened due to the pandemic.

The film is being produced by Zee Studios and Boney Kapoor – Janhvi’s father. It will be directed by Mathukutty Xavier who directed the original film. Veteran actor Manoj Pahwa will essay the role of Janhvi Kapoor’s father in the upcoming survival thriller.

Helen is a story of a young nurse who wishes to relocate to Canada. However, things take an ugly turn when she does not return home from work and suddenly disappears. The film stars Anna Ben in the title role, while Lal, Noble Babu Thomas, Aju Varghese, Rony David, and Binu Pappu appear in supporting roles.

Meanwhile, Janhvi Kapoor will next star in Good Luck Jerry and Dostana 2.

ALSO READ: Bak Bak With Baba: Arjun Kapoor and Janhvi Kapoor reveal who is the annoying one amongst them

The post Janhvi Kapoor kicks off the shooting of Helen remake in Mumbai  appeared first on Bollywood Hungama.