Marvel Studios’s first ever television series to have a confirmed second season, Tom Hiddleston starrer live-action Loki will back with its sequel. Marvel Studios made their TV debut with four of its series, last year, being every series a big hit. The day the Ssason 1 finale of Loki aired, MCU promised and confirmed the character to return for more misadventures. 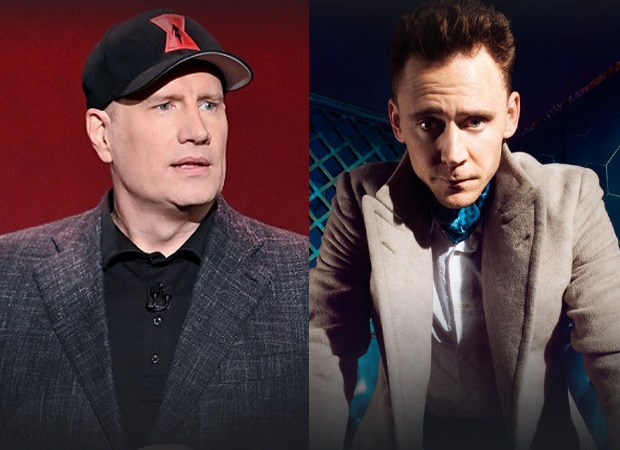 Besides Hiddleston obviously be returning, director Kate Herron has confirmed that she will not be back to helm the second season. As fans are eagerly anticipating the return of Loki, Marvel Studios president Kevin Feige during the press day for Marvel’s new film Shang-Chi and the Legend of the Ten Rings, he confirmed that the show’s development is underway and the hope is to retain much of the same team that made season 1 of the series.

According to Collider, he added, “Kate is going on to bigger and better things, so the director search will begin shortly.”

As for when asked about beginning the filming for season 2, Feige promised he’s “not being evasive” but said he’s “not sure exactly where it falls between next year and the year after.”

So production could begin as soon as 2022, or it might not go before cameras until 2023, which means an even longer wait until it’s on Disney+.

As the series was not originally to have a sequel, but the decision was changed during the production, which lead to tweaks to the final episode. After the finale of Loki, Hiddleston was rumoured to be featuring in Doctor Strange in the Multiverse of Madness. Thus far the only other Disney+ Marvel show to get a second season is the animated series What If…? which just premiered a week ago.

The Falcon and the Winter Soldier appears to be a limited series as Anthony Mackie is poised to star in Captain America 4 for the continuation of his story, while WandaVision was always taken limited series as the one that leads directly into the events of Doctor Strange 2.