Khatron Ke Khiladi 11 is coming with a new twist in the upcoming episodes. Sourabh Raaj Jain, Aastha Gill and Vishal Aditya Singh, who were evicted in the earlier episodes, will be making a comeback as wild card contestants. 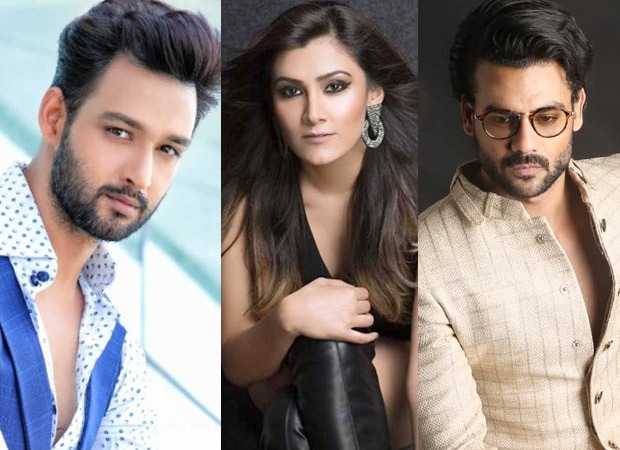 In a recent promo, it is revealed that these contestants got eliminated because of someone else and therefore host Rohit Shetty says, “That’s why I feel they should be getting another chance.”

For the unversed, Sourabh got evicted as Arjun Bijlani used his KKK power medal and nominated his name for a task. When Sourabh got evicted, there was a huge outcry on social media as fans felt that it was unfair and Arjun should have taken Nikki’s name instead.

Aastha got evicted because Shweta Tiwari, who was the captain of a certain task, took her name for a water task. As Aastha didn’t know how to swim, she couldn’t perform the task. Even Rohit Shetty said that Shweta’s decision was wrong.

And Vishal got evicted because of his partnership with Nikki. In the partner stunt, Nikki refused to perform. As a result, both of them competed with Rahul Vaidya and Abhinav Shukla in the elimination stunt but were behind by 10 seconds. Hence Nikki and Vishal got evicted but everyone felt that as Nikki has failed to perform many tasks and aborted several times, so Vishal’s eviction was completely unfair.

Therefore, now the game will become interesting once again with the entries of the wild cards.

Also Read: Sourabh Raaj Jain evicted from Khatron Ke Khiladi 11; says ‘Some things are not in your control’