Popular South Korean actor Lee Min Ho is once again making headlines. According to a report in Korean tabloid Dispatch, it was revealed that actor Lee Min Ho and former MOMOLAND member Yeonwoo are dating. 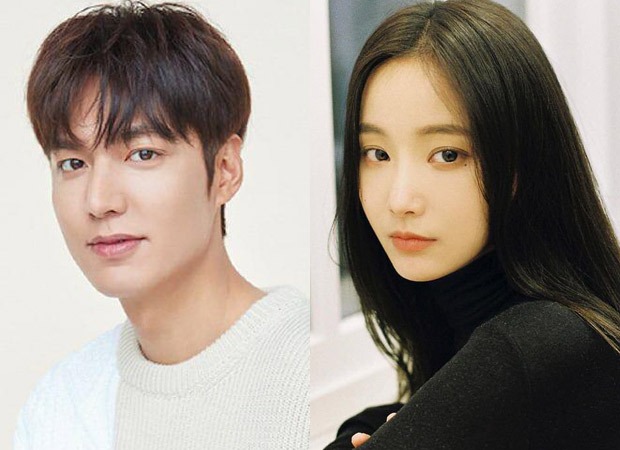 On August 30, 2021, Dispatch reported that the two stars have dating for five months now and have been spotted going on several dates while bonding over similar hobbies such as gaming and watching movies. As per the report, Lee Min Ho picked up Yeonwoo to go on a movie date on the occasion of Yeonwoo’s recent birthday. Dispatch also shared several images of the two stars photographer separately.

In response to the reports of Dispatch, Lee Min Ho’s agency MYM Entertainment stated that the reports of Lee Min Ho and Yeonwoo are not true as they are not in a relationship and are just acquaintances. Regarding the photos shared by Dispatch, the agency clarifiex that it wasn’t just the two of them, and there were other friends present at the time. They are not photos of a date.

On the work front, Lee Min Ho was last featured in a drama The King: Eternal Monarch opposite Kim Go Eun. He is all set to star in the Apple TV+ drama, Pachinko.