Oscar-winning actors Leonardo DiCaprio and Jennifer Lawrence are all set to star in Adam McKay’s Netflix comedy Don’t Look Up, costing the makers a whopping amount of $55 million as the duo’s salary. 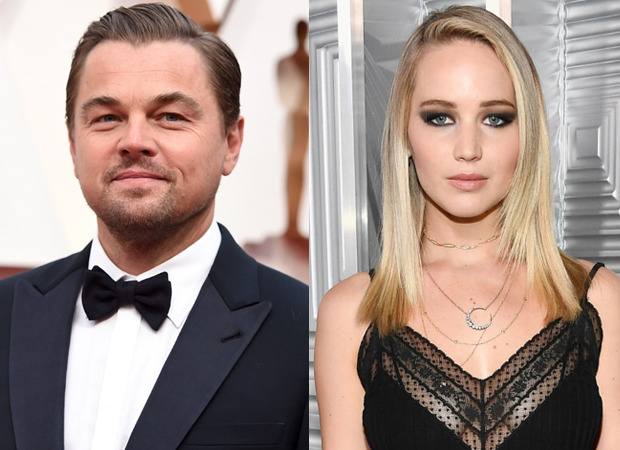 Don’t Look Up is story of two low-level astronomers who are forced to travel around the U.S. to warn the population that a giant meteor is heading straight toward the planet and will destroy it. The Oscar-winning talents joined in the stars truck movie by Meryl Streep, Jonah Hill, Rob Morgan, Ron Perlman, Timothée Chalamet, Ariana Grande, Kid Cudi, Mark Rylance, and Cate Blanchett.

According to IndieWire, DiCaprio’s $30 million payday is up from the salary he earned for Quentin Tarantino’s Once Upon a Time in Hollywood, for which him and Brad Pitt took pay cuts for the movie so that budget could stay reasonable and thus increase Sony’s chance of making its money back.” Jennifer Lawrence continues to pull in her normal $20-million-plus salary and she’s expected to do the same with an upcoming biopic on Hollywood talent agent Sue Mengers, being directed by Paolo Sorrentino.”