Hollywood actor Anthony Mackie is all set to star in MCU’s superhero movie Captain America 4. Mackie has played Falcon in six Marvel films beginning with Captain America: The Winter Soldier as the wingman of Captain America, who was handpicked by that superhero. The series involved his conflict in taking on the superhero persona. 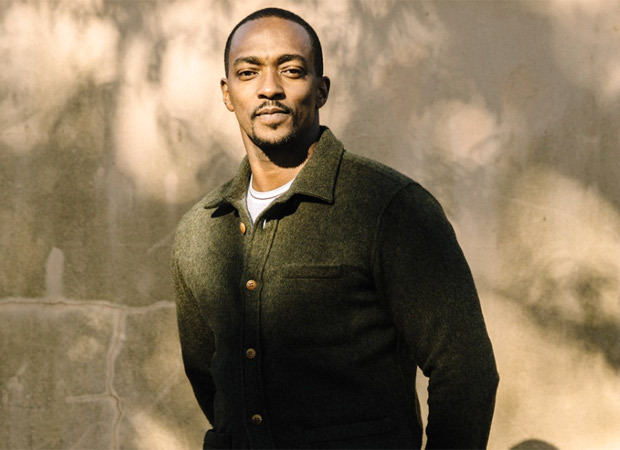 According to Deadline, the deal marks an exceptional career moment for the actor who has been appreciated for his role in whichever movie he worked in, which includes the Best Picture winner The Hurt Locker, 8 Mile and The Banker.

The details about Sebastian Stan, who starred with Mackie in Marvel Studios Disney+ limited series The Falcon and the Winter Soldier, will feature in the upcoming or not, is still not made public. The scriptwriting is still undergoing by The Falcon and the Winter Soldier head writer and creator Malcolm Spellman, along with series staff writer Dalan Musson. A director hasn’t yet been set for the film.

The reports suggest there are chances that the makers might bring Chris Evans back into the fold.

On the workfront, Anthony Mackie was last featured in TV series Solos and is currently working on We have a Ghost and several other projects.

Also Read: Anthony Mackie, David Harbour, Jahi Di’Allo Winston among others to star in Christopher Landon’s We Have A Ghost set at Netflix