Chikoo Ki Mummy Durr Kei is in the limelight since the launch of their first promo. The show portrays and adorable mother-daughter relationship, where they have a common connection through dance. However, the promo looks exciting to the audience; the channel dropped another surprise for them. 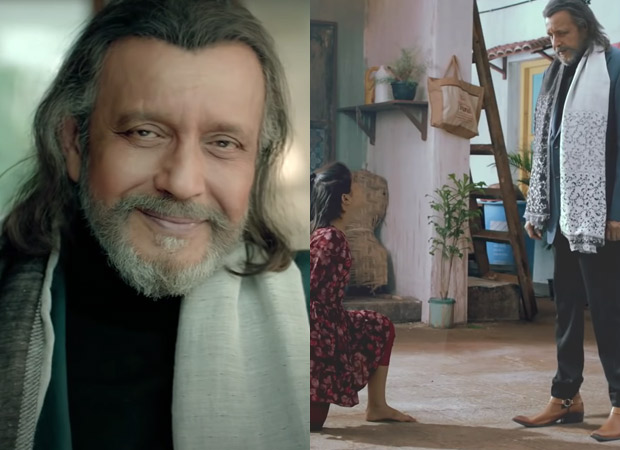 In the latest promo of the show, the makers have roped in the iconic disco dancer Mithun Chakraborty. With dance as the main element of the show, there is no one better than him to ace the promo. The leads, Paridhi Sharma and Vaishnavi Prajapati were also mesmerised by Mithun ji’s collaboration.

The promo of ‘Chikoo Ki Mummy Durr Kei’ looks quite promising with Mithun ji’s stunning personality and radiant voice. The wait of fans is finally over.

Producer Gul Khan said, ‘In today’s time viewers have multiple choices for content consumption. Considering this we as storytellers, try and match our storylines with the evolving minds of our viewers. This is exactly what we have tried to do with our upcoming show ‘Chikoo Ki Mummy Durr Kei’. It is a beautiful show which depicts passion, emotion and a loving bond between a mother and daughter who are separated due to circumstances but find a common connect through dance”.

She further added, “The life story of Mithun Chakraborty who is a legend himself and has faced several hardships before rising to fame is similar to that of Chikoo. Hence we felt his appearance would build a real-life connect. It has been a wonderful association and the emotions Mithun Sir brings to the show are absolutely magical.”