Monalisa looks stunning in THESE sunkissed photos from her beach vacay

Monalisa looks stunning in THESE sunkissed photos from her beach vacay, sexy and beautiful Monalisha 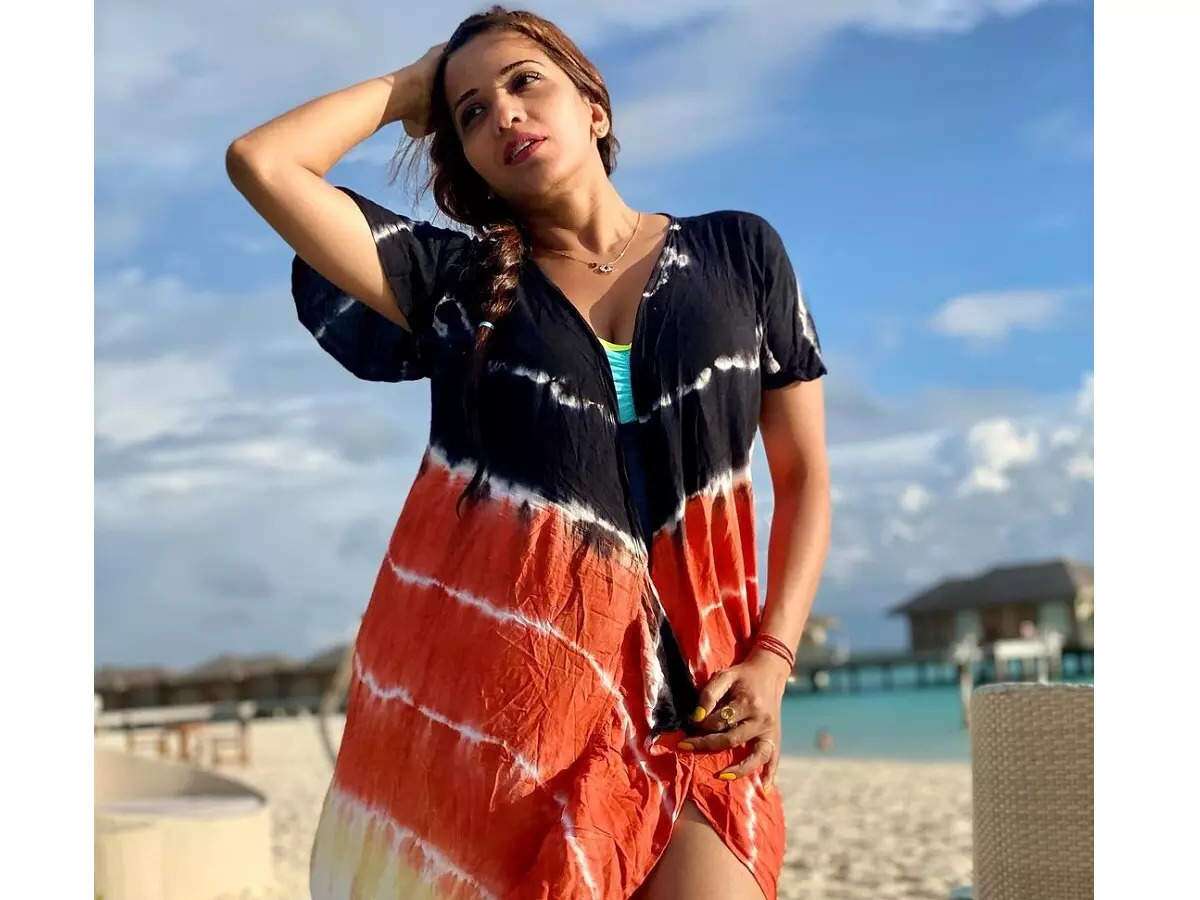 Bhojpuri actress Monalisa has been continuously sharing interesting pictures from her beach vacation. She is currently enjoying some quality time with her husband Vikrant Singh Rajput. Early today, the actress has taken to her Instagram handle to share a few drool-worthy pictures of herself.

In the pictures, she can be seen posing in a colourful shrug and no-makeup face. The actress posed on the beach for perfect sunkissed photos.

Along with the pictures, she wrote, "Seas The Day…. #goodmorning #world #sea #life #cocoonmaldives".

Monalisa is now working for a popular television show and receiving applause for her negative character. She came into the limelight after appearing in the Hindi reality show where the actress married boyfriend actor Vikrant Singh Rajput on the national television channel. The couple has also participated in the dance reality show. Apart from Bhojpuri, she has also worked in several languages such as Hindi, Bengali, Odia, Tamil, Kannada and Telugu.