Actor Armaan Kohli was arrested on Sunday, August 29 by the Narcotics Control Bureau (NCB) for illegal possession of drugs. A day before, on Saturday, the actor’s residence was raided after which on the same evening he was taken to the NCB office for questioning. Reportedly, he is facing some serious charges. 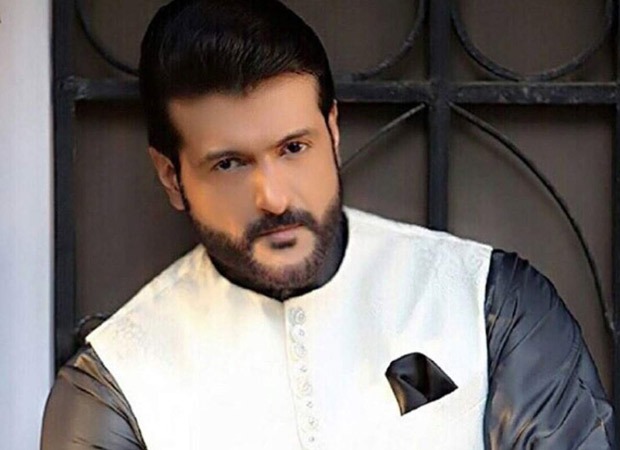 As per reports, Zonal Director Sameer Wankhede of NCB said that several charges have been levelled against Kohli apart from the consumption of drugs. He said that Kohli will be produced in court on Monday, August 30.

Armaan Kohli was also arrested in 2018 by the Excise department. He was caught possessing 41 bottles of scotch whiskey at his residence which was against the law.

The NCB started conducting raids and questioning members of the film industry since the latter half of 2020. Well-known actors like Shraddha Kapoor, Sara Ali Khan, Deepika Padukone, Arjun Rampal, among others have been investigated by the NCB in the past year.