Narcotics Control Bureau (NCB) on August 28 conducted raids at the residence of actor Armaan Kohli in Mumbai. This was in connection with a drugs case. The actor was taken in for questioning. 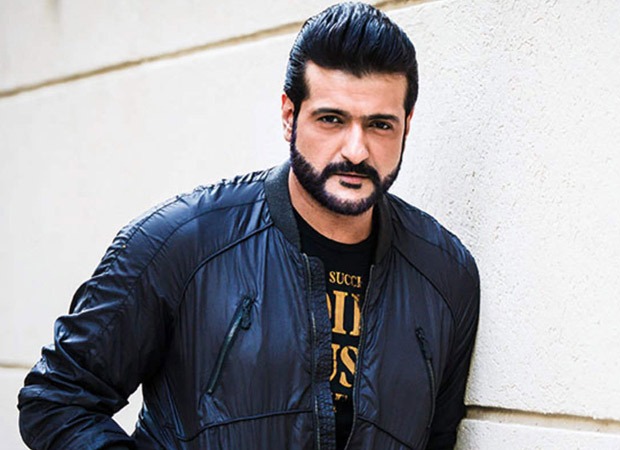 According to the reports, An NCB official confirmed that the actor’s residence was being searched but did not go into details of it. He was taken to the NCB office later in the evening for further questioning.

Armaan Kohli was arrested in 218 by the Excise department. He was caught possessing 41 bottles of scotch whiskey at his residence which was against the law.

On the work front, Armaan Kohli has worked in films like Jaani Dushman and Prem Ratan Dhan Payo.