Neha Bhasin hits it big! Neha who recently grabbed headlines for making a dhamakedar entry in Bigg Boss OTT has made it to the top and how! The star who probably would be unaware of the news has clocked to be the artists of the month for Spotify (Equal playlist) for her recently released song ‘Oot Patangi’ which turned out to be a major hit ruling the music charts. 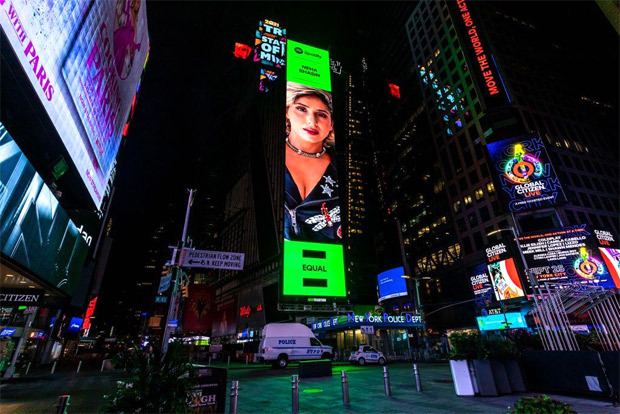 The singer and current Bigg Boss contestant is over the moon as her picture adorns the prestigious Times Square Billboard. The star has created history with her billboard at the Times Square, New York for her song ‘Oot Patangi’ that got her entitled with being the artists of the month for Equals Playlist, Spotify. 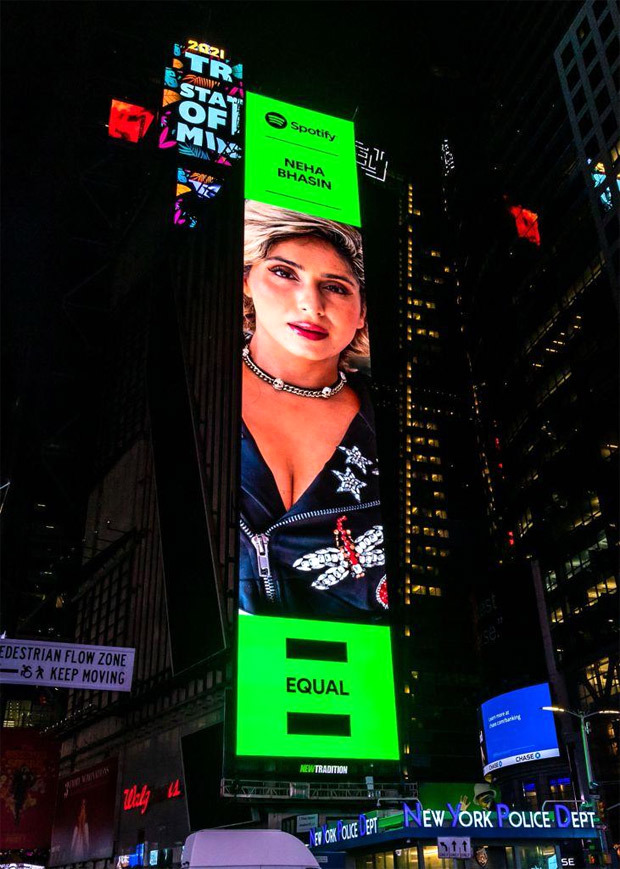 Meanwhile, Neha is currently a contestant in Bigg Boss OTT.

Also Read: Bigg Boss OTT: ‘Swag Se Swagat’ singer Neha Bhasin confirmed as the first contestant; says she is not scared of anyone

The post Neha Bhasin features on Times Square Billboard as artist of the month on Spotify for her song ‘Oot Patangi’ appeared first on Bollywood Hungama.