This year’s breakout star Olivia Rodrigo has once made changes in the writing credits of her hit single ‘Good 4 U.’ She has added two members of Paramore in the credits for songs from her blockbuster debut album, Sour. Previously, she has added Taylor Swift and cowriters to credits for her song ‘Déjà Vu.’ Earlier, she added swift and cowriters for the song ‘1 Step Forward, 3 Steps Back’ when it was released. 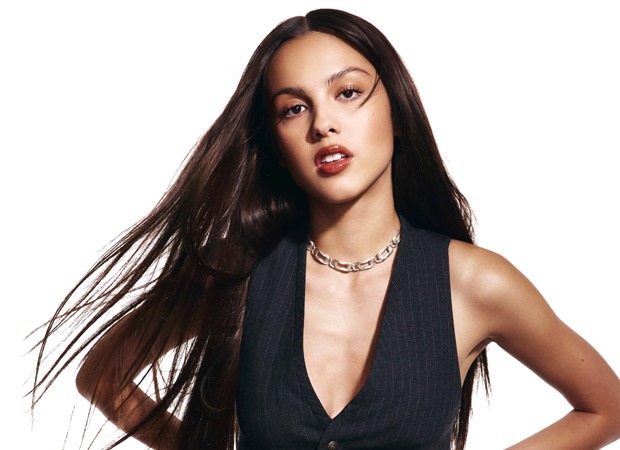 Ex-guitarist Josh Farro and Paramore singer Hayley Williams, who is often cited as an influence and reference for Olivia, were added in the credit list of the song. Similarities between ‘Good 4 U’ and Paramore’s 2007 song ‘Misery Business’ were noted when the song released and topped the Billboard Hot 100 singles chart in May as multiple mashups of the songs were uploaded on various social media platforms.

In 2018, Paramore announced that they were retiring ‘Misery Business’ from their live sets, at least “for a really long time,” that Hailey Williams said during a concert in the group’s hometown of Nashville. Since lawsuits related to music and intellectual property have been increased a lot recent lawsuits includes Katy Perry’s ‘Dark Horse,’ Robin Thicke and Pharrell’s ‘Blurred Lines’ and even Led Zeppelin’s ‘Stairway to Heaven.’

However, Paramore seemed more clear-cut as the songs bear melodic and instrumental similarities. After Rodrigo was accused of co-opting a guitar riff from a 1978 song ‘Pump It Up’ on her latest single, ‘Brutal,’ artist Elvis Costello declined to pursue a claim against Rodrigo saying “This is fine by me. It’s how rock & roll works. You take the broken pieces of another thrill and make a brand new toy. That’s what I did,” he wrote on his twitter post.

Recently, Courtney Love accused Rodrigo of copying the cover of her band Hole’s 1994 album ‘Live through This’ for the Sour Prom artwork while in the legal claim it was stated that the image derives largely from the 1976 film Carrie, among other possible references.