The quintessential aam aadmi and voice of the masses, Pankaj Tripathi has given life to iconic characters on screen that will forever remain etched in the audience’s mind. Known for his versatile and effortless performances across various platforms, he has carved a niche for himself in the entertainment industry. He is at the forefront of the new wave of content-driven cinema in India, which is realistic, differentiated, compelling and powerful. The Indian Film Festival of Melbourne has always celebrated diversity through cinema, and it comes as no surprise that this year, they have honored Pankaj Tripathi with the Diversity in Cinema award. This award is for artists who have left an indelible mark in the industry through their different roles, across all formats portraying incredible versatility with their varied performances. Some of the previous recipients of this award are Frieda Pinto, Fawad Khan, Onir amongst others. 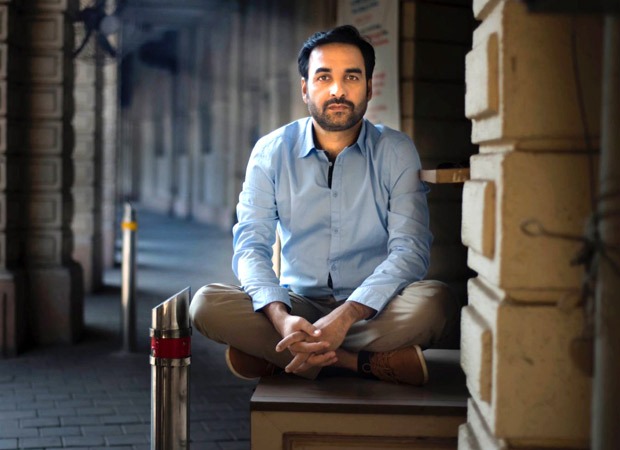 Pankaj is the king of keeping characters and performances real and modest and it is this quality that makes him a performer extraordinaire. He has made his presence reverberated in films as well as web series. He has also been nominated for the Best Performance (Male) in the film category for Ludo and for the Best Performance (Male) in Web series for Mirzapur S2. His short film Laali has also made it to the festival this year.

Speaking about the award, Pankaj says, “My intent is to perform to the best of my capabilities, and I am so grateful that my performances are appreciated by the audience. I am truly honoured and equally humbled to receive this award and it makes me very happy that such a prestigious film festival has recognised my work.”

The festival’s director Mitu Bhowmick Lange adds, “We at IFFM are elated to present one of our highest awards to the prolific actor, Pankaj Tripathi. With his acting prowess and unsurpassed talent, he makes every character riveting. IFFM has always stood for diversity through cinema and Pankaj Tripathi is an embodiment of the same. He plays diverse roles with such finesse making him perfect for this award.”

The Diversity in Cinema award will be presented by the eminent Anurag Kashyap. He had directed one of the most important films of Pankaj Tripathi’s career – Gangs of Wasseypur which put him on the map and changed the course of his cinematic journey. Anurag will be presenting the award in the presence of the Victorian Governor who will be the host of the evening.

The post Pankaj Tripathi to be honoured with the prestigious Diversity in Cinema Award at the Indian Film Festival of Melbourne appeared first on Bollywood Hungama.