Film director Pawan Kriplani is currently busy working on his Saif Ali Khan venture Bhoot Police that is being produced by Ramesh Taurani of TIPS. Now we hear that even before the film has been wrapped, Pawan has already locked his next project. In fact, buzz is that the filmmaker’s next will feature Sara Ali Khan and Vikrant Massey in lead roles. 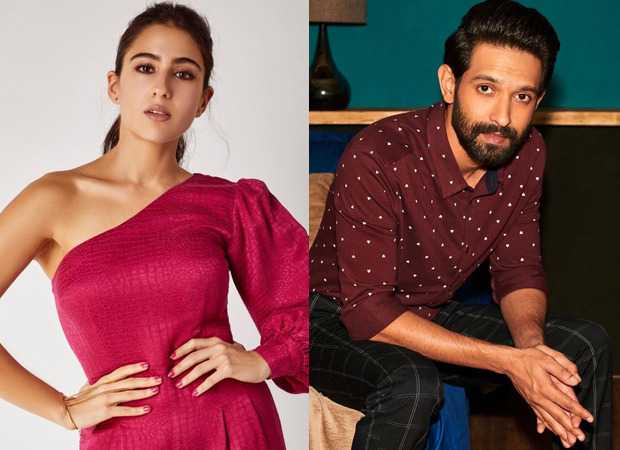 Speaking exclusively to Bollywood Hungama a well-placed trade source says, “Ramesh Taurani has already locked Pawan to helm the next venture under his banner TIPS Films, though details of what the film will be about is unclear, the makers have roped in Sara Ali Khan and Vikrant Massey for the project.” Ask for more details about the venture and the source continues, “Talks are still on, but Taurani and Pawan are looking to commence work on the new venture on October 5.”

To confirm the same Bollywood Hungama reached out to Ramesh Taurani who did not deny the development. “Right now it is still too early to talk about the film. We are still in talks and once things are finalized we will announce it.”