The team of Forensic sure knows how to up the ante. After the announcement of Vikrant Massey and Radhika Apte headlining the upcoming edge of the seat thriller, the new member joining the film’s star-studded cast is Prachi Desai. The news comes close on the heels of her much-lauded performance in Silence opposite Manoj Bajpayee. Directed by Vishal Furia of Criminal Justice fame, the film is reportedly a suspense thriller. 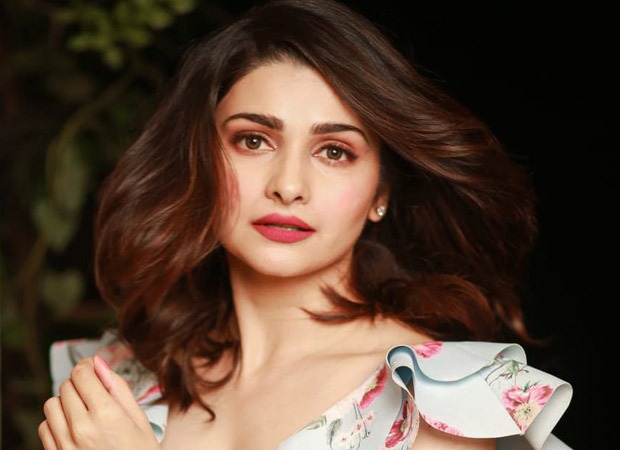 While Prachi’s character details have been kept under wraps, the actress tells us, “I am so happy to be a part of this investigation thriller. Vishal has a very interesting vision and palette for the project. And I play a part that I have never quite attempted before. It is exciting that writers and directors are penning projects that are so unique.  I have always admired Radhika and Vikrant’s work and I am so happy to be working with them.  Feeding off each other’s energies while adhering to the vibe of the film and the story is what makes a film great. I can’t wait to get on set and start shooting with them.”

Vishal, talking about Prachi being cast in the film, says, “I am happy that we have Prachi coming on board for the film. She plays a crucial character. She has this intrinsic charm that makes her effortlessly sync with the story. The film will see her in a fresh light and I am so happy to have her join the cast.”

Welcoming her to the team, the producers Deepak Mukut and Mansi Bangla in a joint statement said, “Prachi’s casting was key to the film. It took us several weeks of brooding to find the right one for the part. We are so thrilled that she is coming on board. By its very nature, thrillers are such that every piece of the puzzle makes the full picture. We were looking for an assured actor who’d lend depth to the story and our search ended with Prachi.”

Also Read: Prachi Desai says she said no to big films which were sexist; reveals male filmmakers asked her to work on being hot