Rajkumar Hirani locks the script of his next with Shah Rukh Khan; casting begins!

The Shah Rukh Khan and Rajkumar Hirani combo is among the most spoken about in the industry over the last few years. The ace director has been working on the script of his next directorial for a while now. He was apparently not too satisfied with the second half and hence, decided to rework on the same till the output was upto the mark. 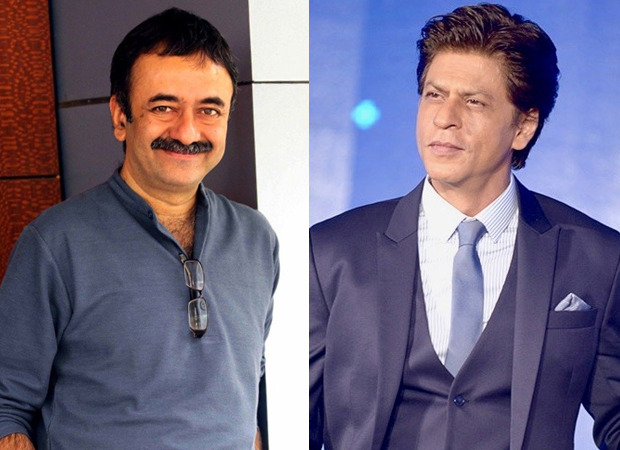 While Shah Rukh Khan is all ready to start shooting for South director Atlee’s next from the month of September, Raju Hirani will proceed to the casting aspect of the film from next month. He has collaborated with Mukesh Chhabra to get a formidable ensemble cast on board this project. The much awaited social dramedy is set against the backdrop of immigration and a major chunk of the film will be shot in Canada.

SRK plays the role of a Punjabi character in this yet untitled tale. Taapsee Pannu is said to be the front runner to play the female lead. The movie is expected to start sometime next year and other details have been kept under wraps.

Also Read: Rajkumar Hirani’s next to be co-produced along with Shah Rukh Khan’s Red Chillies Entertainment

The post Rajkumar Hirani locks the script of his next with Shah Rukh Khan; casting begins! appeared first on Bollywood Hungama.