Aascar Ravichandran, the producer of Tamil film Anniyan (2005), is moving court against filmmaker Shankar and producer Jayantilal Gada. The latter is working on the Hindi remake of the movie which stars Ranveer Singh in the lead role. According to a tabloid, Ravichandran has already filed a complaint against Shankar with the South Indian Film Chamber of Commerce (SIFCC). 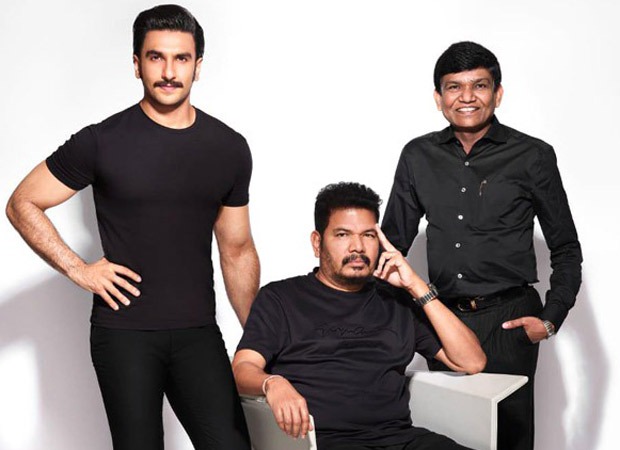 Back in April 2021, Shankar had responded to the allegations over the copyrights claiming, “In this context, I submit that the movie was released in the year 2005 and everyone associated with the movie were aware that the script and storyline belongs exclusively to me and in fact, the movie was released with the tag: Story, Screenplay and Direction by Shankar. I have not assigned in writing any script or screenplay to any person, and continue to retain the right to exploit the script in any manner I deem fit. As the admitted author of the literary work, my rights cannot be interfered with under any circumstances.”

Responding to the same, Ravichandran said that Shankar can say and claim anything but everyone knows that Anniyan is his film and that he hired Shankar to direct the project. Ravichandran will file a case in the Madras High Court. He said that SIFCC is supporting him and has told him to wait a little longer since they have spoken to the film association in Mumbai. He said that he has to speak to Jayantilal Gada who is the producer of the Hindi remake.

“Given that the script vests with me, I am absolutely entitled to exploit the same in any manner I deem fit. Infact, you/your entity does not have the right to remake or make any derivative rights for “Anniyan”, as the said rights have not been granted to you in writing. In the absence of any assignment in writing from me, there can be no basis whatsoever to even assert that the “storyline” vests with you. You as the producer have gained substantially from the success of the film “Anniyan”, and are needlessly trying to unjustly enrich yourself even in my future endeavours which have no correlation to you. Needless to state, I can only hope good sense will prevail upon you after this clarification and you will stop agitating such baseless claims. This reply is issued without prejudice, and to clarify the actual situation of me as a director and writer being subject to such avaricious and illegal claims to needlessly attempt to jeopardise my future projects,” Shankar had earlier said about the project and the copyright.